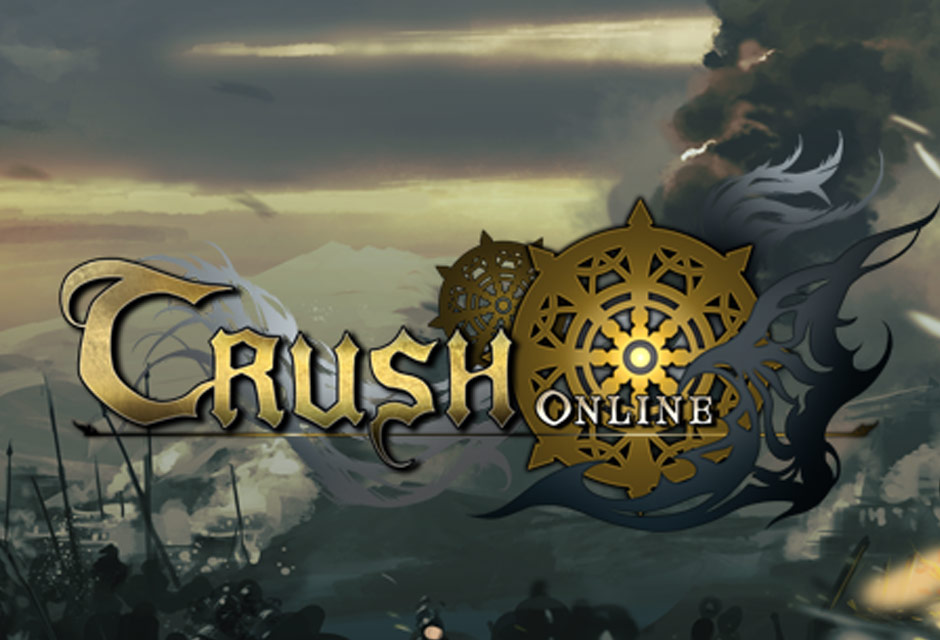 GamesInFlames has declared the news that Crush Online, its MMORPG with MOBA combat, has officially been released! The game has successfully completed both closed and open beta phases of development. Crush Online is a free to play title with an in-game shop.

The world of Gaia is home to three realms, each populated by thousands of players fighting an endless territory war. These nations, along with a comprehensive guild system, are the groundwork for truly grand military clashes. Guilds and nations can ally with each other in exciting Castle Sieges to gain control of a nation and lord over its subjects, while entire nations may scheme with and against each other to win epic wars where not just glory, but also valuable treasure and powerful ability enhancements are at stake. Players can choose their avatars from a number of distinct, fully customizable classes, each with tons of different weapon setups and compete with other players and NPCs in tactical and challenging fights. It’s not just a match – it’s war!