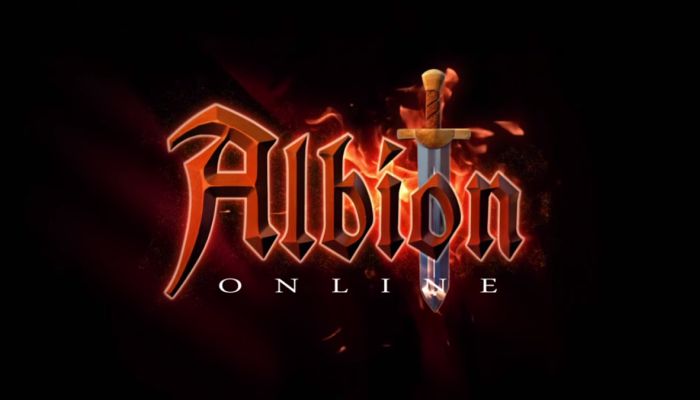 A brief post by the team on the game’s official forum informs players that while beta testing has been going well, some of the game’s core systems need more time in development. As a result, the beta testing process will continue through at least March of 2017. Enough improvements should be made by the team in February or March 2017 to result in an in-beta wipe with release hopefully shortly thereafter.

The Final Beta has been running for a little more than two months. It is a good time to let you know our view on the status quo of the game and give you an update on the way forward.

Compared to Beta 1, we have fixed a lot bugs, addressed some critical game design issues and added new exciting features and content to the game. On the other hand, some of the changes made between Beta 1 and Final Beta have created new issues that need to be addressed.