Home News Mordheim: City of the Damned coming to consoles 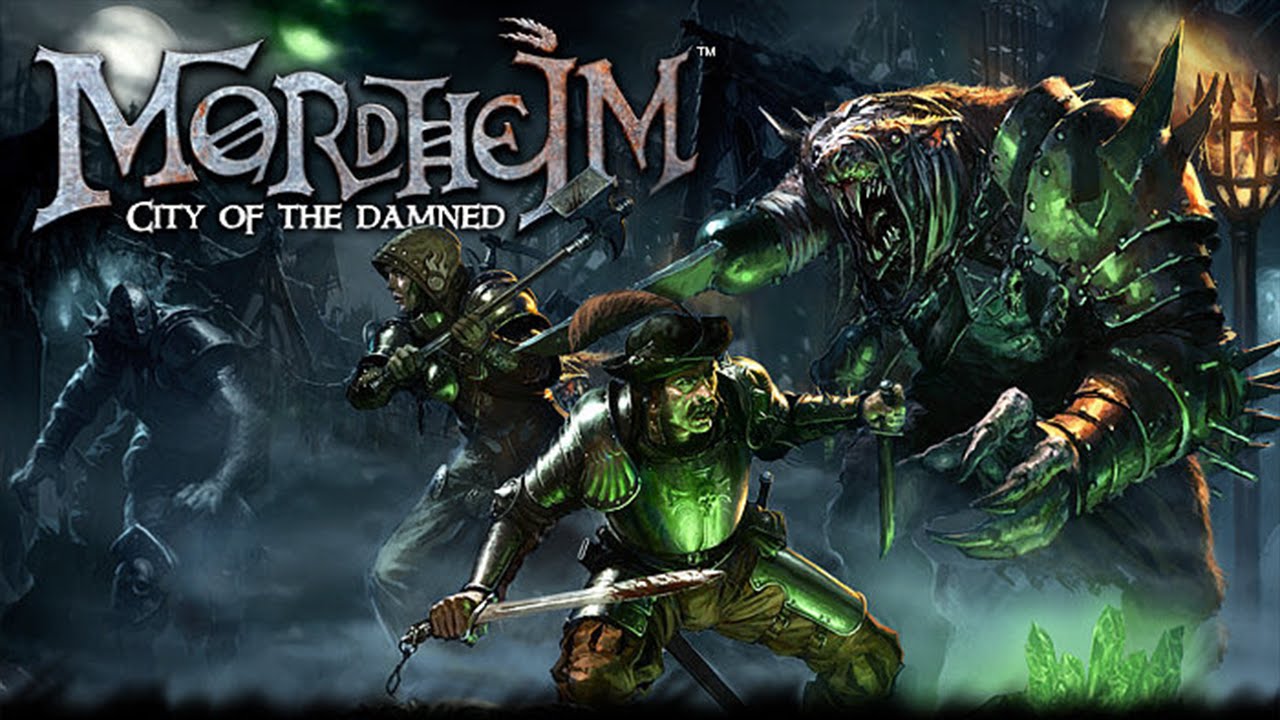 Console fans of Mordheim: City of the Damned will be pleased to hear that the game has been announced to be released on PlayStation 4 and XBox One on October 18th.

Mordheim: City of the Damned takes place during a grim conflict where factions, empires, and mercenaries fight for gems, called Wyrdstone, created by a comet impact that destroyed the depraved city of Mordheim. It will be your responsibility, amidst this chaos, to take command of your Warband and storm the ruins to battle other parties, avoid abominable monsters, and gather Wyrdstone. Each nail-biting decision has its consequences: Permanent death or crippling injury that could leave your recruits without a limb or an eye.