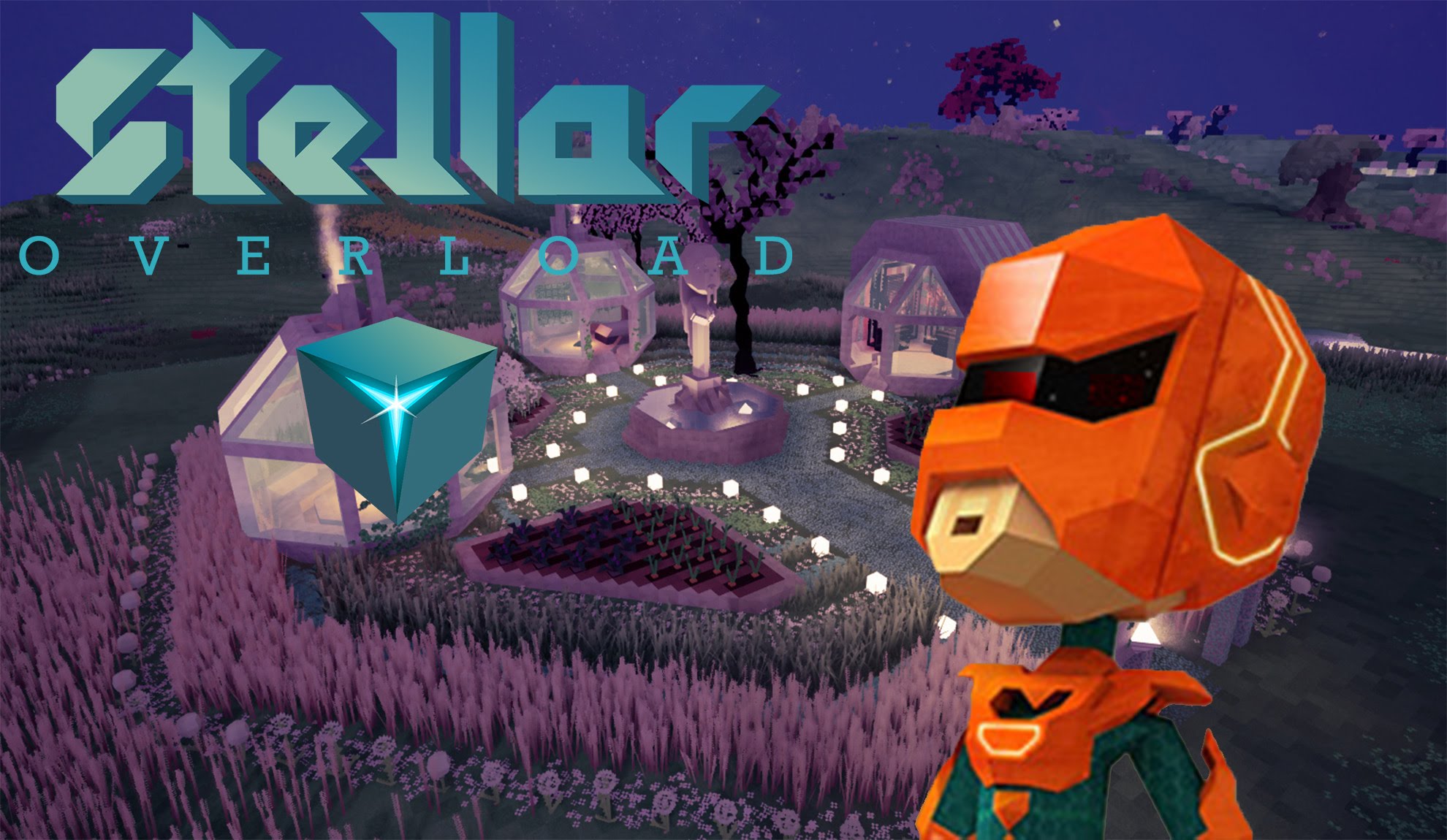 Planets3 has been announced to launch on Steam Early Access on October 12th and it will do so with a brand new name which is Stellar Overload. The team will be working hard to update the official site with the new rebranded title.

I am proud to announce that we will be releasing the first early access version of Stellar Overload on Steam on October the 12th!

The website will be updated today to reflect the current state of the game. The 12th of October, we will update some videos and images in “the game” part of the website to introduce the new gameplay features of this upcoming version.