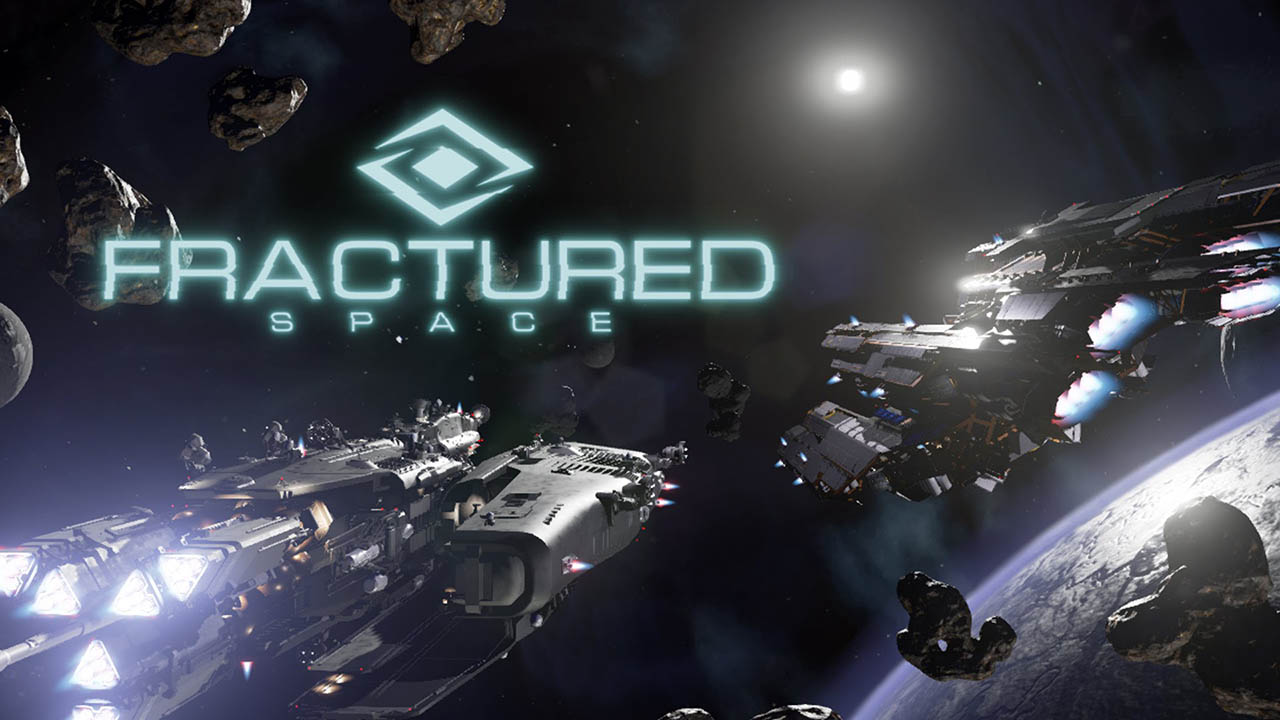 The addition of AI Captains, the top feature requested by the community, allows new players to ease into the game while also providing team practice and solo play options. After the initial tutorial, players can now jump into solo bot games at an easy level to get a feel for match play, progress to co-op team play vs. bots to work on tactics and then proceed to full 5v5 matches with human players. Additionally, AI Captains can temporarily take over for any player who loses connection during a match, keeping play going without interruption.