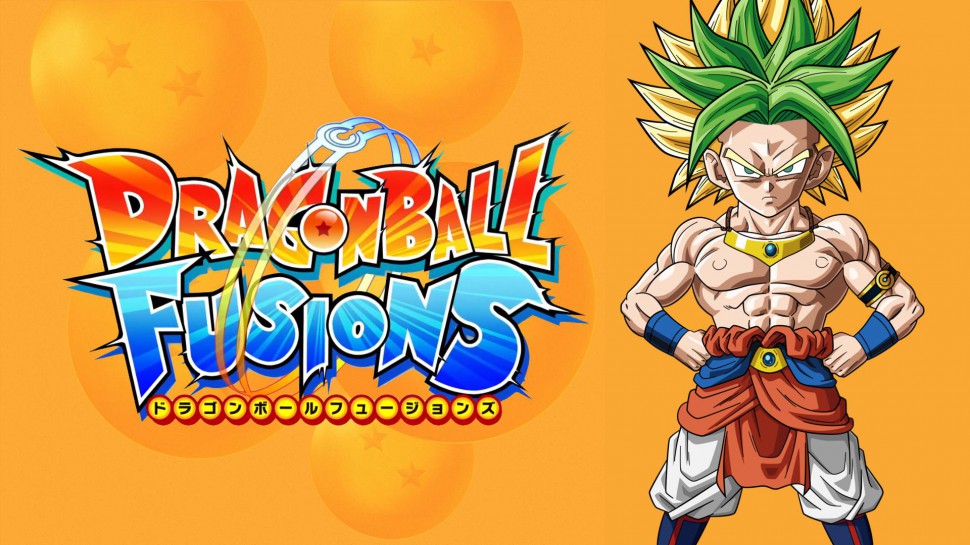 A trailer for the new game in development by Ganbarion, called Dragon Ball Fusions has been released by Bandai-Namco. The game is an action-RPG and will be released on December 13th for Nintendo 3DS exclusively.