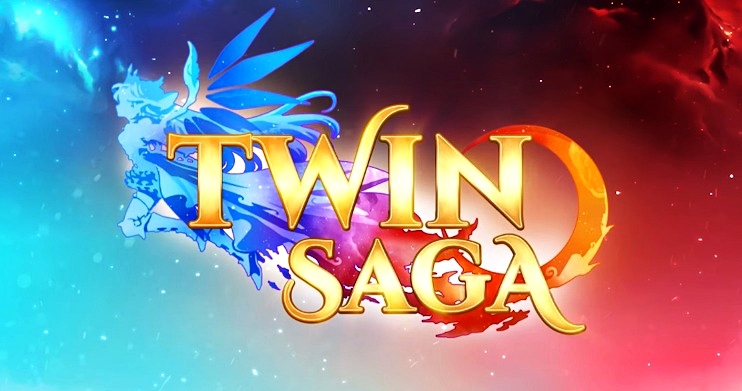 Twin Saga fans will be pleased to know that they can get in on the action with the official launch of open beta testing which comes with a new trailer and a brand new class called the Dragonknight. In addition, the level cap has been increased to 65 and several new dungeons have been added as well.

During the Founders’ & Closed Betas that took place over the past three weeks, players from three territories logged in over 700,000 times and dedicated a collective 250,000 hours to the game—even so, only 22 players were able to reach the level cap. The game team has fielded over 7,000 comments from players and implemented hundreds of corresponding adjustments to the game. Starting today, everyone can join in the fight to save the breathtaking anime world of Twin Saga!

For more information, visit their site by clicking here.