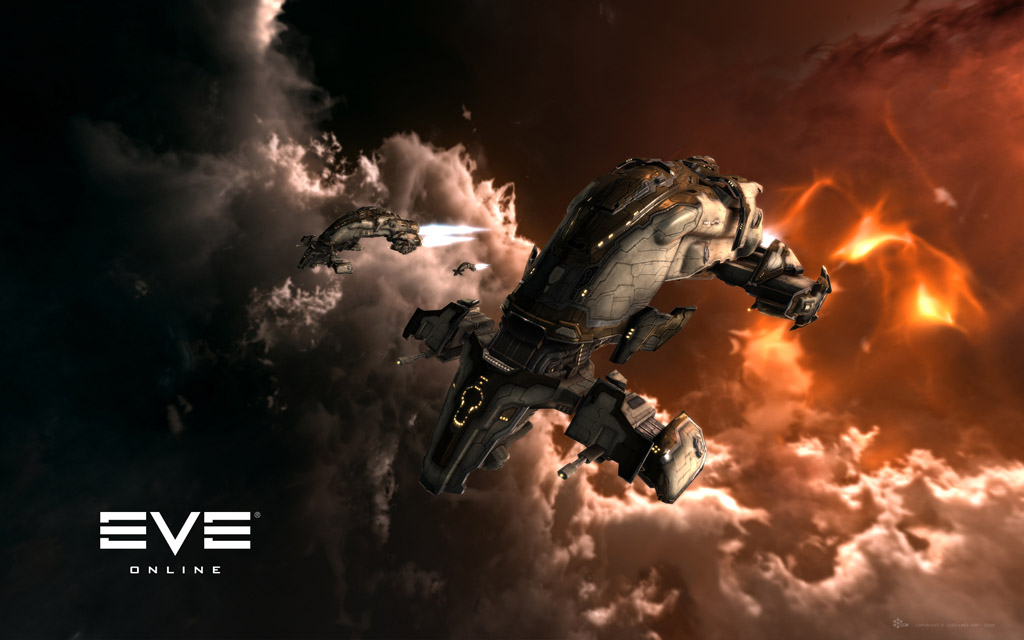 “Clone States”, a free-to-play version of the game has been announced to be implemented by CCP Games for EVE Online players . The new revenue model will allow players to take part for free forever and will arrive as part of the November 2016 update. Omega clones is similar in scope to the current way that players take part in EVE Online by allowing unlimited access to skill progression and rapid skill training. Alpha clones is the basic game and is open to all characters.

Alpha clones will become the new base state for all characters and available to any character at any time, able to train and use a specific set of skills to fly some of the most often-used ships into battle – Tech 1 frigates, destroyers, and cruisers. Access to trading, industry, and exploration skills will allow Alpha pilots to explore the breadth of the universe as well, as they fly alongside hundreds of thousands of other players from around the globe to explore, dominate, and evolve the massive virtual universe unbound by starter zones or server instances.