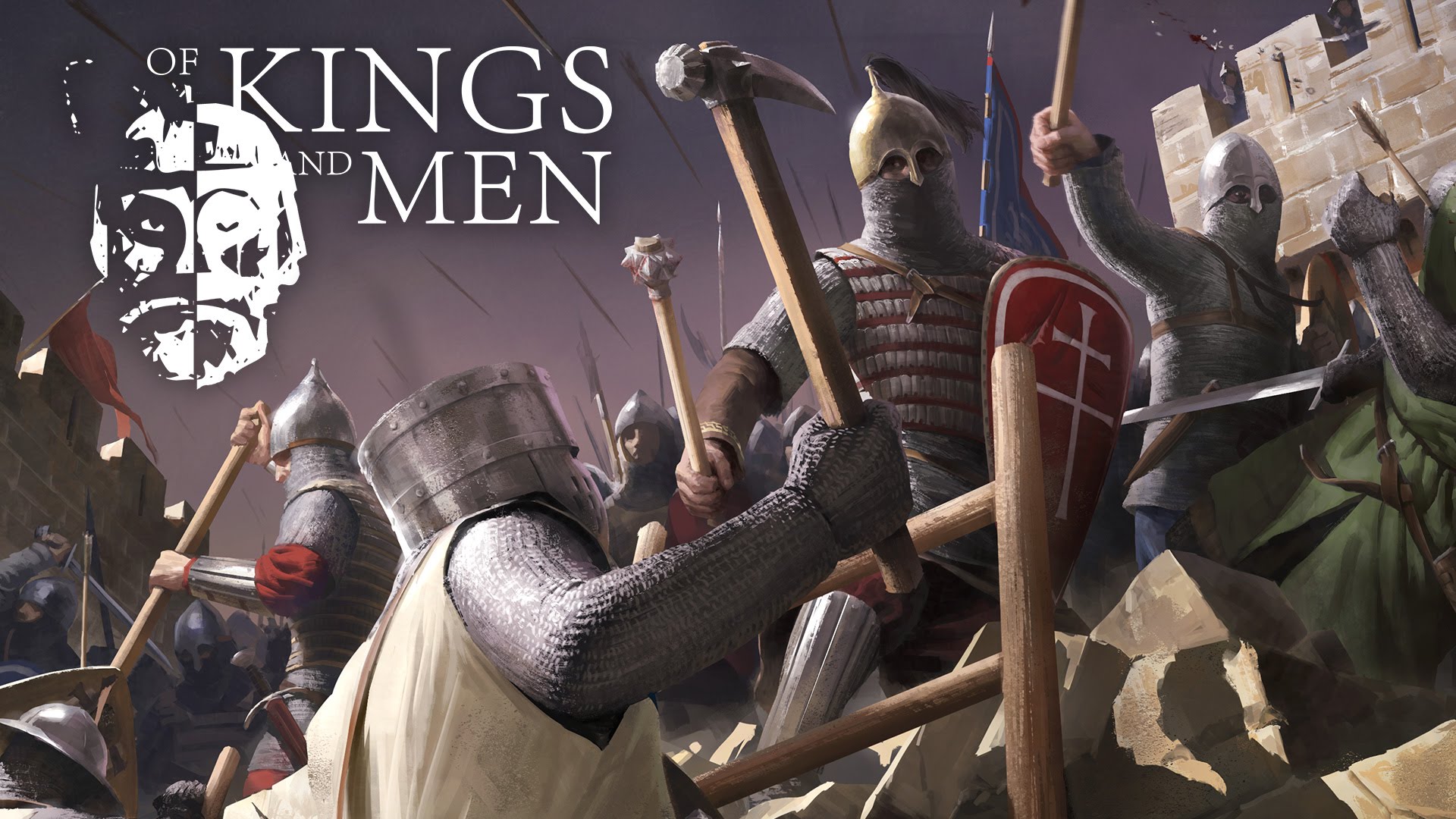 Green Man Gaming, Northern Ireland Screen and Donkey Crew have released their game, Of Kings & Men on Steam Early Access. The game features medieval game play and combat with battles between up to two hundred players at once. Of Kings & Men has been developed using Donkey Crew’s proprietary ‘bespoke’ engine.