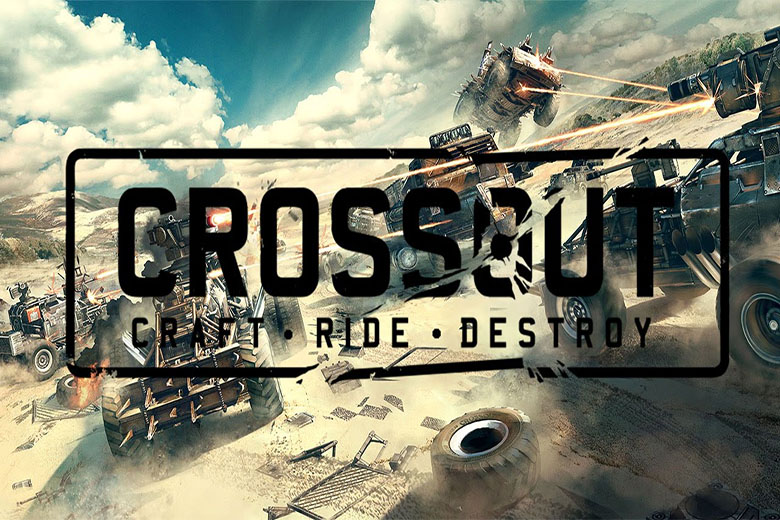 Gaijin Entertainment has announced that its vehicle combat title, Crossout has now launched its Steam Early Access. PC players who purchase a Westland Warrior pack for $29.99 will automatically gain access to the closed beta. The Steam version includes all previously release content along with two new missions and one new map.