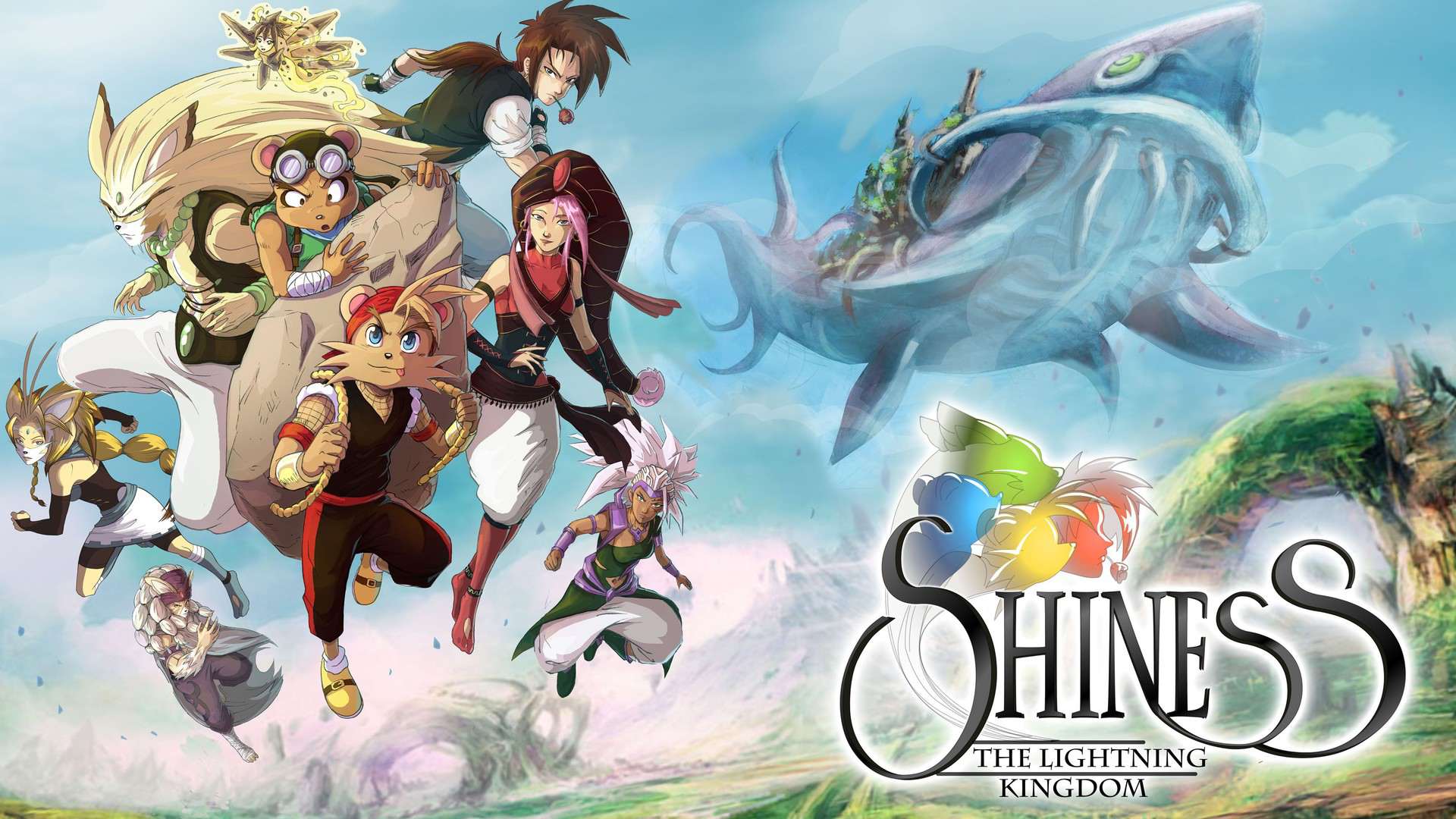 Focus Home Interactive and Enigami released a brand new trailer that shows off some beautiful cinematics as well as on that shines a light on the story behind the ARPG, Shiness: The Lightning Kingdom which is set to debut later in 2016 for PC, XBox One and PlayStation 4.

After a fateful meeting with a mysterious being called Terra, a spirit that only he can see, Chado is given a mission to find the “Land of Life”. Hidden in this land are the secrets of Shi, the magic that governs the world. In Chado’s way, a brutal war erupts from two sister-kingdoms, Adorya and Adorn, leaving the shattered world of Mahera in the middle of a power-struggle. But are things really as they seem? Conspiracies and the dastardly forces of evil await Chado and his new allies. Your decisions will determine the destiny of the planet and the outcome of the war.