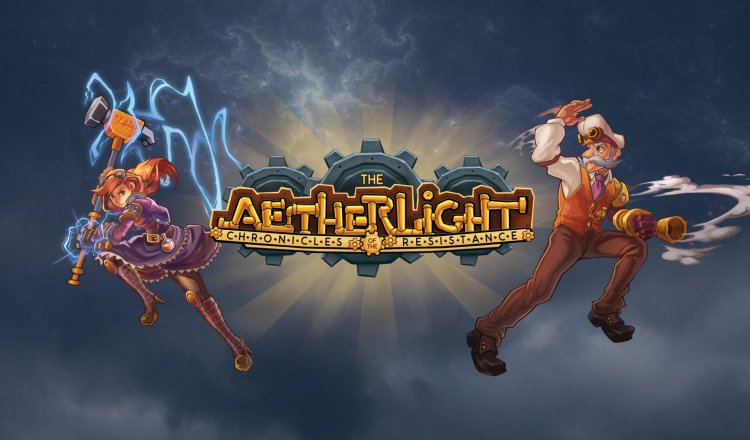 Scarlet City Studios has announced that the second installment for Aetherlight: Chronicles of the Resistance, “The Resistance Takes Flight” will be deployed on August 5th. Players will see the Resistance heading out to fight the Usurper in its fleet of airships. New content includes a pair of locations, additional weapons and all new NPCs.

Episode 2: The Resistance Takes Flight sees the fledgling Resistance set out to power more of the Great Engines around No Man’s Landing. To do this, players will need to enlist the help of two volatile brothers, racers in the Aethasian underground Airship Racing League. When the racing partnership falls apart, a new team will be needed to get the Resistance in the air by any means necessary. It’s a race against time to retrofit a new ship that’s stranded on the “Flying L” — a floating pit stop with airship racers, swindlers, and a serious goat problem!

The new episode will be made available for PC, Mac, iOS and Android for $9.99. For more information, please click here.