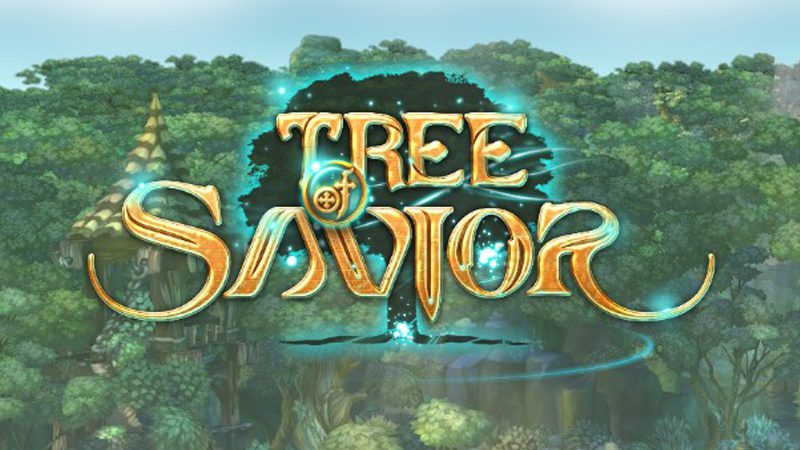 Tree of Savior developers have announced the release of the Big Brawl Update to be deployed on July 26th. The update will bring Guild Battles, the Team Battle League, new items, and four new events.

Four new events are beginning with the launch of the update, each of which runs from July 26th to August 16th. The Top Guild Battle event will reward the top 3 guilds in the Guild Battle rankings. The Survival and Victory event will reward players for achieving 15 wins in the Team Battle League each week or for being “the top ranked player for each base class” on a per-region basis. The King of the Tower event is increasing drop rates, EXP gain, and completion rewards for the Earth Tower. The Daily Mystery Delivery event gives players a choice of completing a daily quest or opening a mystery box once per day in order to receive various rewards.