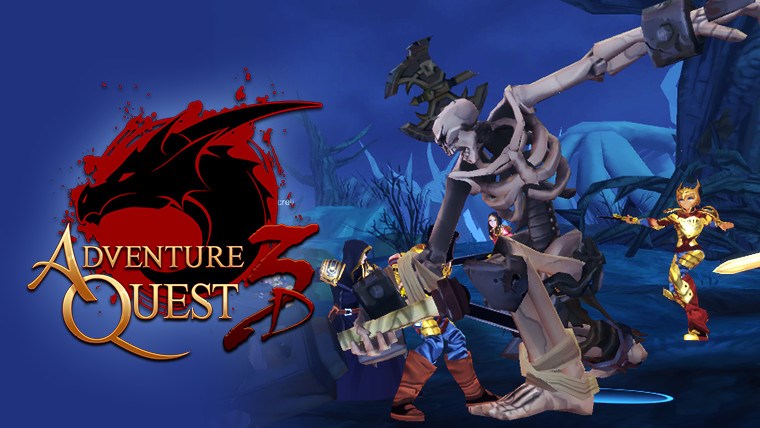 Artix Entertainment recently responded to player feedback and has come to a decision to delay the Adventure Quest 3D closed beta to July 26th. During the closed beta, players can take part in 11 new dungeons with several new features as well. Artix is hoping that this will be “the shortest closed beta ever”.The open beta is anticipated to begin from 1 to 7 days later.

The best news for players is that there will be no character wipe, though levels and gold will be reset during the closed beta. Artix also hopes that the Android beta will begin soon after the Steam open beta.

For more information and to see the schedule of events, please click here.