Home News Tahira: Echoes of the Astral Empire to be out soon 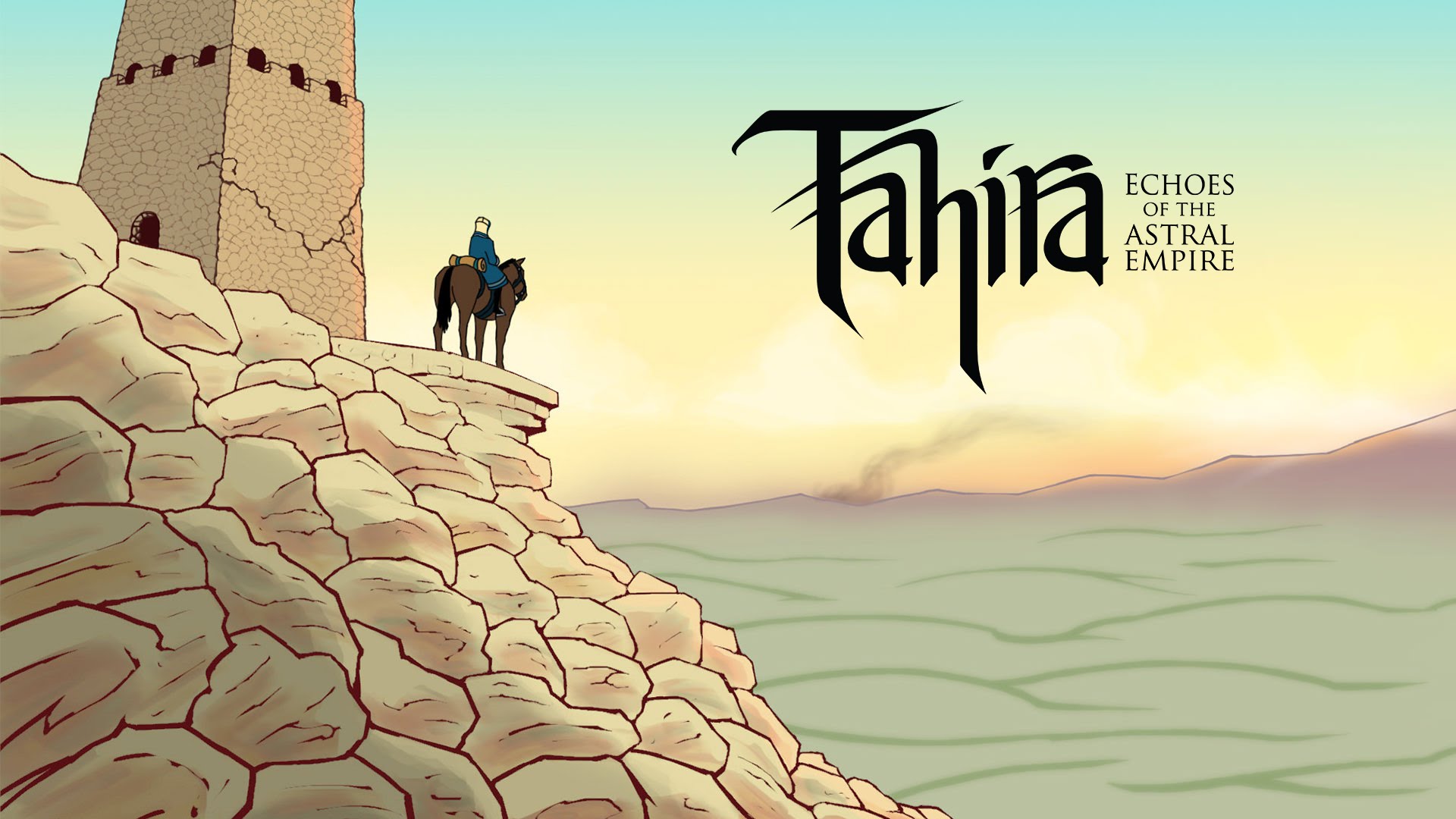 Tahira: Echoes of the Astral Empire which is a turn based RPG is said to be heading out for release on August 31, this year. The game will be available on Steam for PC, Mac and Linux. Players can include themselves in large battles and control up to twenty characters simultaneously. Each battle is an integral component of the overall story with no “filler fights” between.

Tahira: Echoes of the Astral Empire features vibrant visuals, with an aesthetic that mixes the style of American comic books from the 90s with the work of Studio Ghibli. The environments and music were inspired by the team’s travels in central Asia. Many of the instruments used in the musical score were purchased during the time they spent in the region.