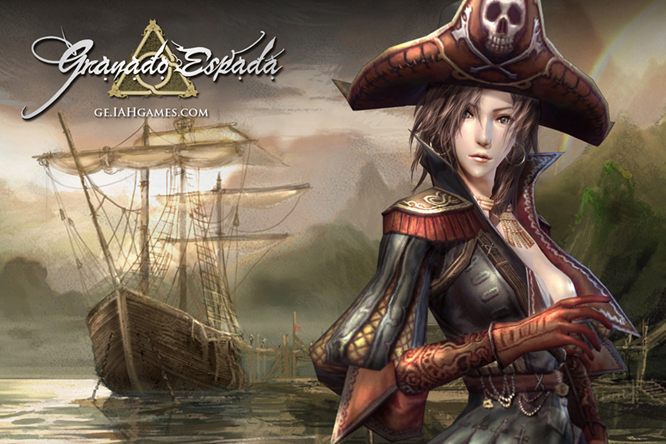 Granado Espada will be updated on June 29th with a new patch that brings new missions, characters, the artifact collection system and a new raid monster into the game.