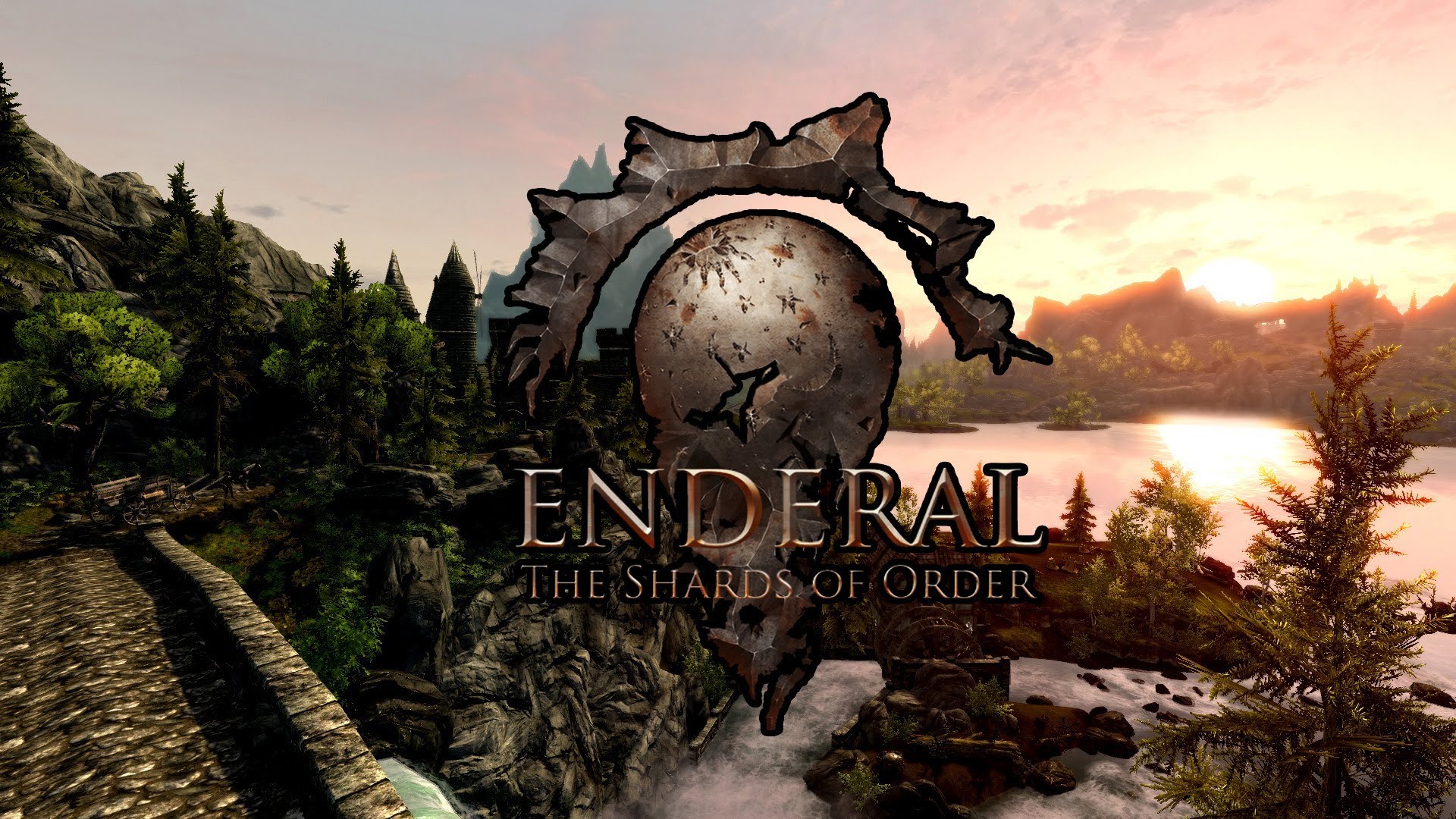 The Skyrim total conversion mod which has been in the works for five years is nearing its release date. Apparently, the German version of Enderal will be released sometime between July 1st and 3rd, with the English version going live a week or two later.Perks have been modified in Enderal as well as the way that players level with progression utilizing level-scaling. Skills will be improved through use rather than by the acquisition of experience points.