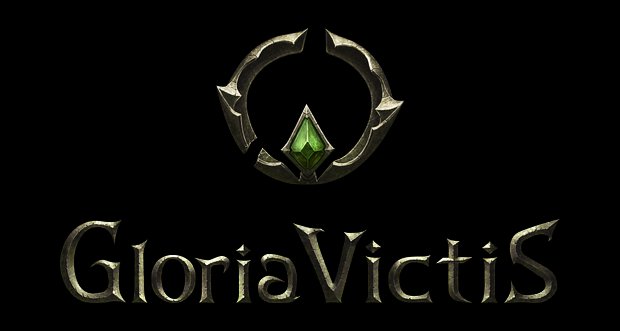 Gloria Victis fans will be pleased to hear that the game has finally moved to Steam Early Access. This ia big step for the developers of the game and players are encouraged to join in the fun and play as the developers try to find more ways to improve the gaming experience.

Non-Target Combat – Engage in action-based, non-target combat where your skills and tactics matter! Prove your skills and earn fame as an undefeatable duelist, eagle-eyed archer or respected commander inspiring your allies in battle!

Open PVP – Fight to the death in tournaments, towns and castles sieges and epic wars where entire armies collide!

Territory Control – Conquer the lands, siege non-instantiated towns and castles and develop fortifications to earn an advantage in the everlasting conflict of the realms!

Innovative Partial Loot System – Defeated your enemy? Take your reward, selecting which specific items you would like to loot – but hurry, the clock is ticking!

Fame and Disgrace – Be a part of a living feudal society, establish your reputation and move up the feudal hierarchy, leading your allies to victory under your guild’s banner – or run and hide as an outlaw!

Complex Crafting System – Look for the best resources and materials, use crafting workstations and co-operate with others to increase your efficiency and achieve mastery in one of 8 different realistic crafts. The economy is in your hands – swords don’t drop from wolves but are forged by the blacksmiths!

Class-less Progression – Become who you want to be, shaping your character without artificial classes and fully customizing your equipment using hundreds of available items! Please remember that the game is currently in alpha stage and you may experience some issues or some of the features may not be implemented yet. Read the “Early Access” section above for details!