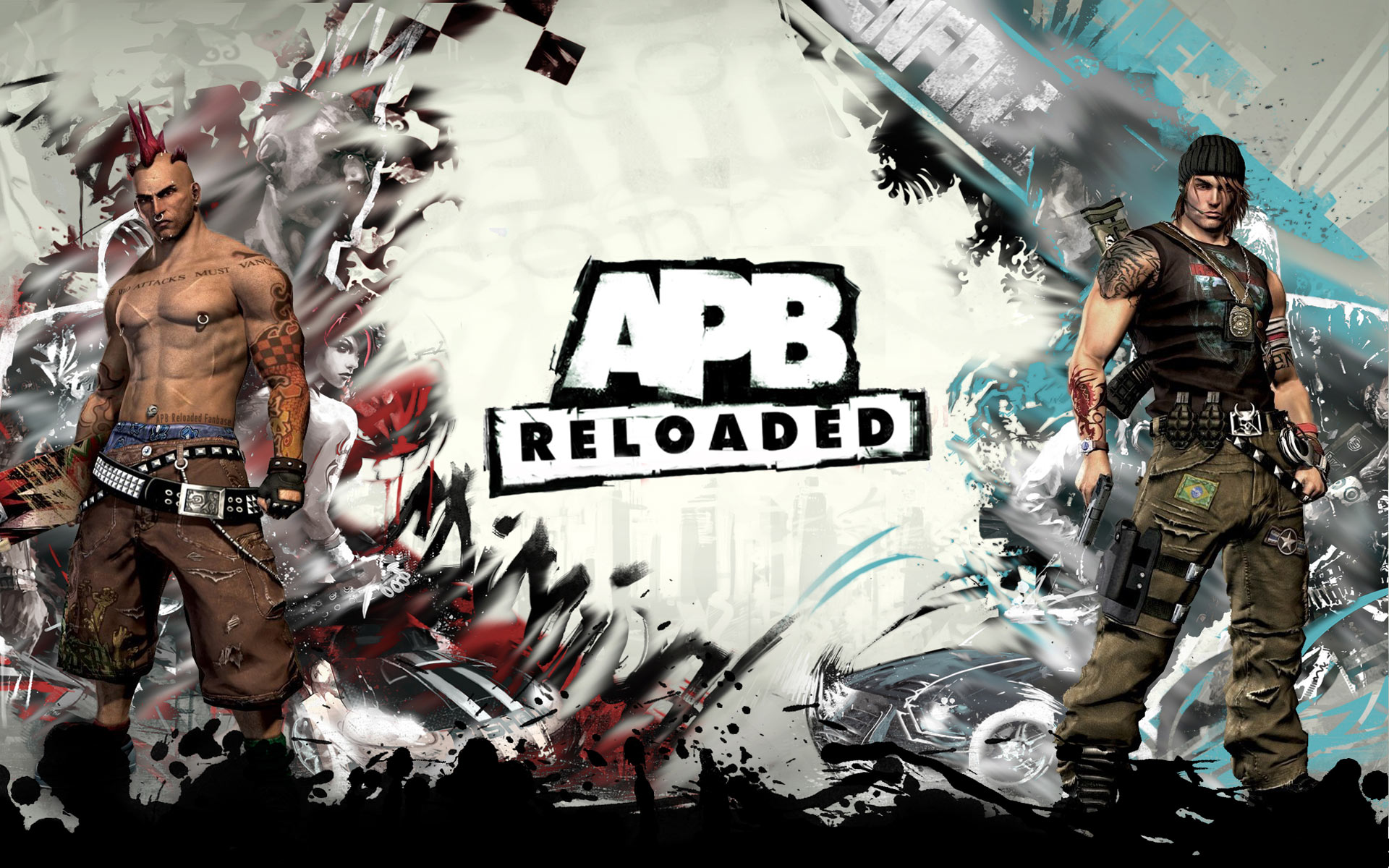 Gamers First has announced that APB: Reloaded has officially launched for XBox One. The team also revealed that a PlayStation 4 version is in the works with a launch date soon to be shared. The letter goes on to remind PC players they have not been forgotten in all the months that the console versions were being prepared. As a result, the team is asking for help with all the new XB1 players that will be heading into the game.

The game will remain in a “Soft Launch” mode for the first 30 days (which mostly means it will have limited public announcements other than the formal launch announcement from the Publisher). During this 30 day period we encourage all current and former PC players to try the game and to give us feedback that we can incorporate into the upcoming updates (note: in order to access the private APB Xbox One forums on our servers you first have to log in to APB from an Xbox One).

As a “thank you” for helping us test the game during the first month, we are giving out freebies to all players who log in AND we will be giving out “Founders” tags and “Founders” skins for those that put in more than 10 hours in game prior to the first patch (or during the first 30 days, whichever comes first). After the first post-launch patch for Xbox One, we then expect to complete launch of the PS4 version as well (final PS4 dates are still TBD).