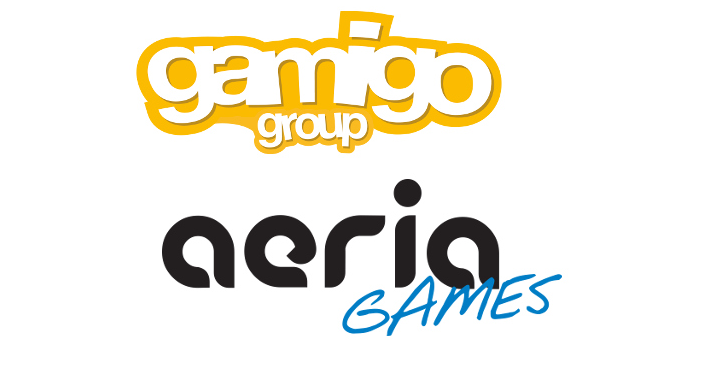 Gamigo Group recently posted an announcement on its corporate site to announce its merge with Aeria Games Europe. The new joint company will be focusing primarily on publishing games such as Echo of Soul, Fiesta Online and several others in North America and Europe.

As part of the transaction, ProSiebenSat.1 is contributing its 100% holding in Aeria Games to gamigo AG and will become a minority shareholder in the merged publisher with a 33 percent stake. ProSiebenSat.1 acquired Aeria Games Europe in February 2014, since when it has pushed ahead with the mobile side of the publisher’s business in particular.