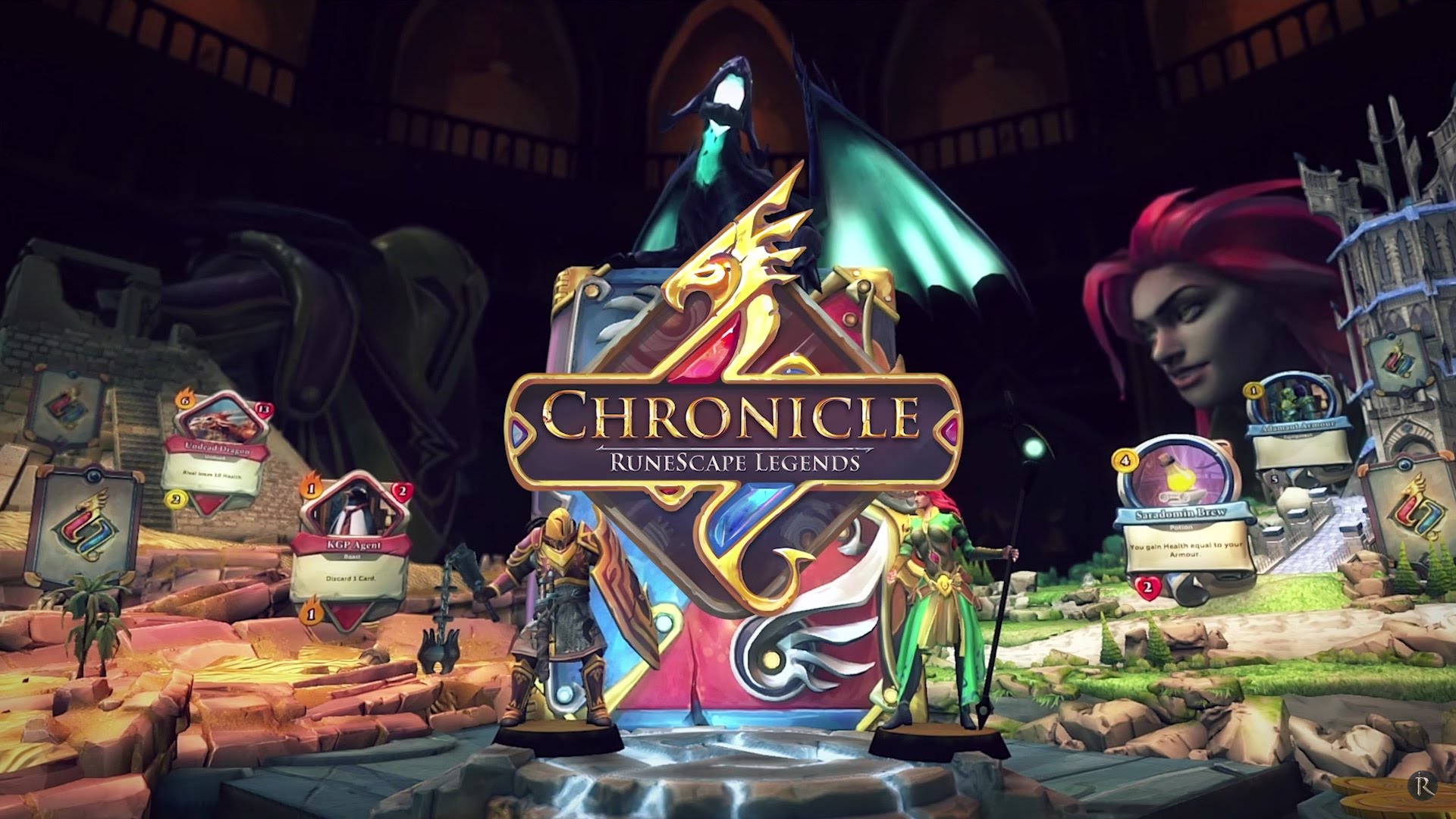 Jagex is happy to deploy Chronicle: Runescape Legends on masses of Steam users with today’s official launch. Fans will be pleased to hear that new ranked sessions, 400+ cards, seven languages, Steam achievements and trading cards as well as numerous bug fixes and feature enhancements have been included with the launch as a result of over six months in beta.