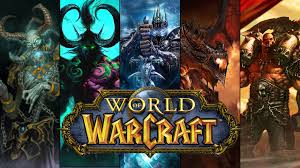 The Nostalrius team has announced that they will not be releasing the server’s code. The decision was made to ensure that when meeting with Blizzard representatives in the near future they would have ‘all the chances on [their] side’, an admission of sorts that perhaps releasing most of the server’s code would be a bad move.

Some voices in the emulation scene wanted to legally force us to release the complete source code if we chose to only publish a part of it. As explained above, the anticheat is not something we would reveal in any case.

A second important point is that keeping the sources private could be useful at some point during the discussion with Blizzard. They proposed to discuss together and we want to have all the chances on our side, for the community we represent now.

Furthermore, if official legacy servers were to be released at some point in the future, the emulation would become, in essence, obsolete for our community.