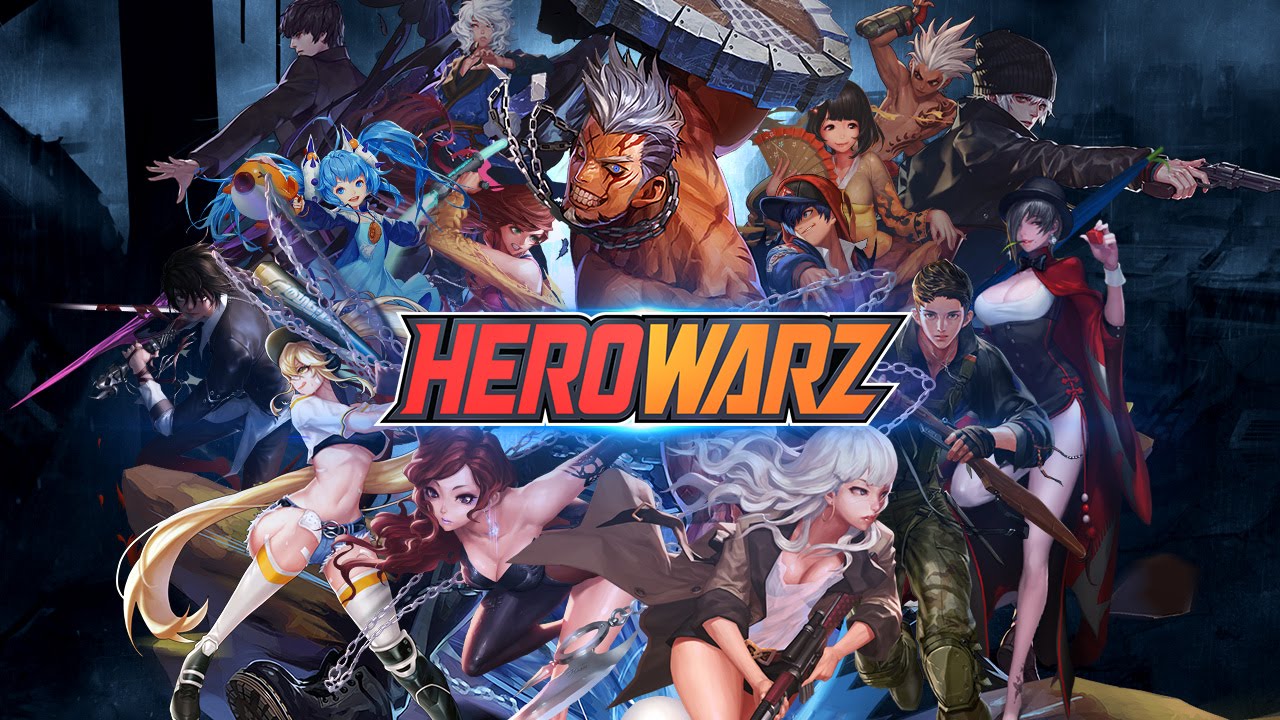 Elsword developers, KOG Games have announced that their cross-genre MOBA, HeroWarz will enter Closed Beta Testing on May 18th. It is said that the game features RPG elements and in-depth story line, character progression, PvP and more.

HeroWarz is the ultimate action RPG where players select and cultivate unique heroes to build their personal assault force. Dive into an ever expanding, in-depth, story-driven character lineup and prepare for action-packed battles like no other! HeroWarz isn’t just for RPG and action gamers. Enter: Arena TV, the standalone PvP element of HeroWarz. Arena TV will be a stand-alone, MOBA based PvP environment that promotes competitive, fast paced action with a character lineup that goes even beyond that of what’s offered on the RPG character lineup.