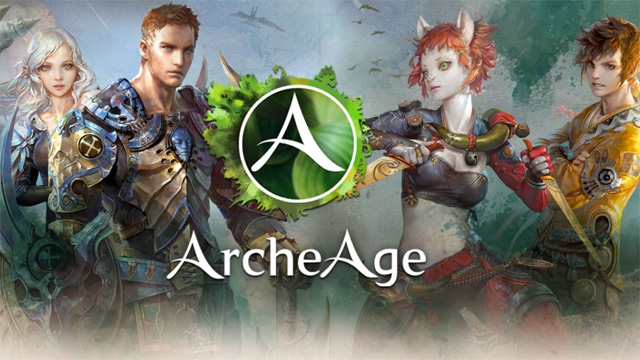 Recently, ArcheAge Senior Produce, Kwai posted on the game’s official site that among several key fixes and enhancements to existing systems that will be dealt with between now and the end of May, the v2.9 Ascension update will be released on May 31st.