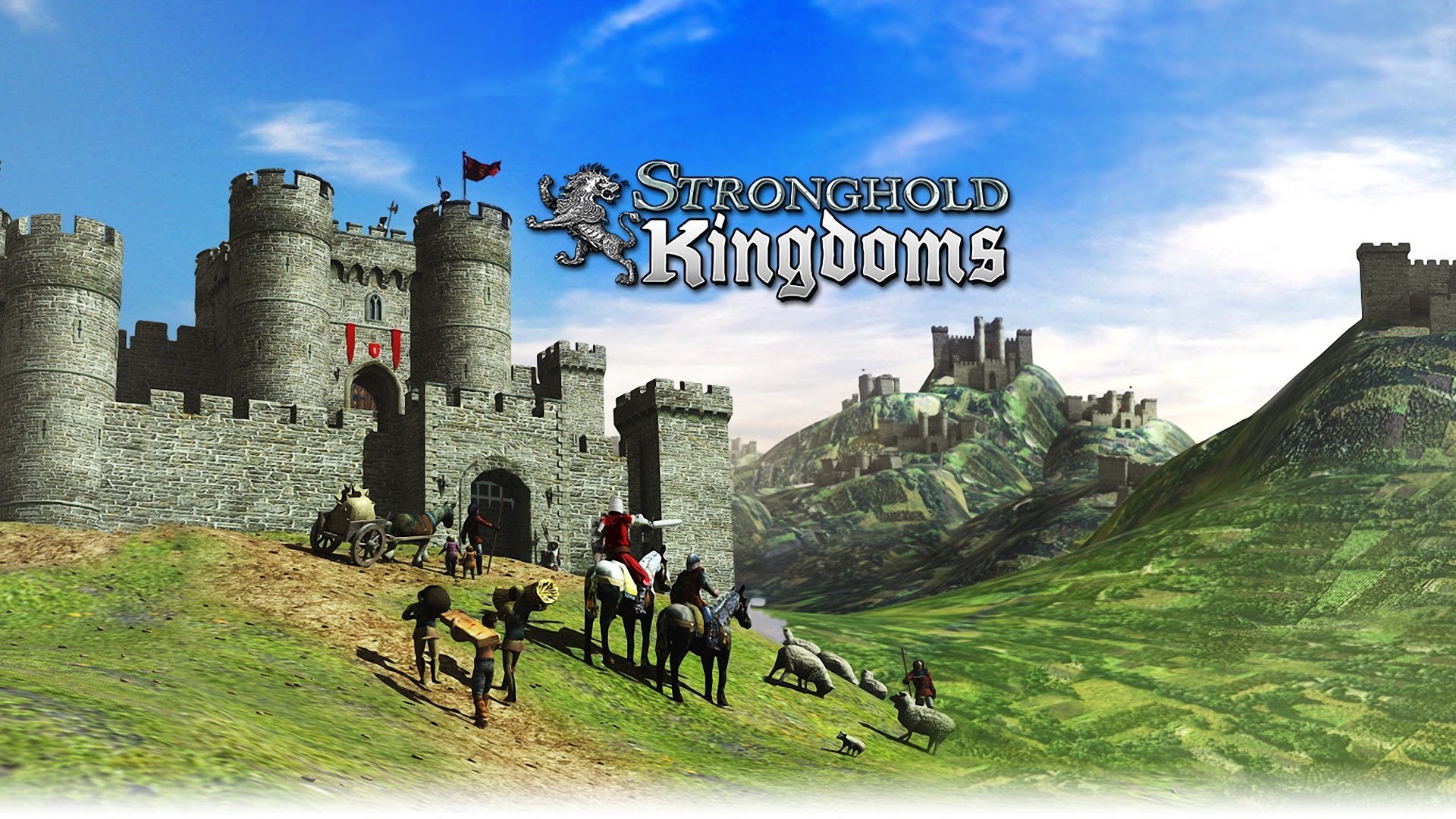 Earlier today Firefly Studios announced that over five million players have registered to play Stronghold Kingdoms. The game has players from over a hundred countries around the world and is expected to expand into South America, Turkey and other European countries this summer.To celebrate this glorious accomplishment, Firefly has released a new game world with Global Conflict. This increases the game world by 151 countries with battles taking place in almost every country in the world and features city, country and continental warfare.