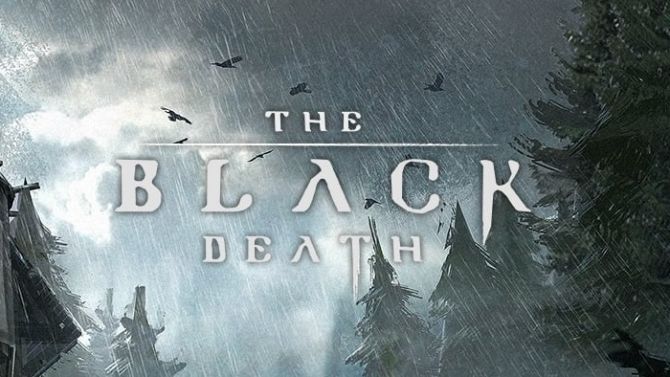 The Black Death will be launching its early access phase of development on April 19th, 2016, via Steam. For now there is no word on the sales of Founder’s packs but the team is actively looking for feedback to prepare the game for full release in next 8 to 12 months.

How is the full version planned to differ from the Early Access version?

“The full release version of The Black Death will include a whole host of features, many of which we have already begun work on. Server stability is a big focus for us, and testing through Early Access should allow us to incorporate an even more dense population and thriving world without sacrificing performance. The full release will have more playable professions and an increase in the size of the playable area and content included within the game.