Home News Nosgoth : Shutting down on May 31st 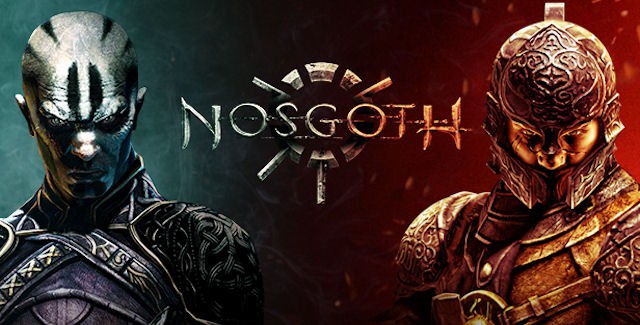 Recently, the Nosgoth team posted a notice on the game’s Steam portal to announce that the game will be ending its run on May 31st and development on the game will cease. No reason was given for the cessation of both development and service, but players who made purchases since March 1st will have funds returned automatically.

It has been more than two and a half years since we partnered with the wonderfully mad men and women at Psyonix to embark upon a rather ambitious adventure. Our goal was to bring the world of Nosgoth to life in a new and challenging manner; a manner which allowed players to wage asymmetric warfare against each other as both human and vampire-kind.

A massive amount of work has gone into making Nosgoth a reality, and continually bringing new developments to the game. Our own teams, as well as the great guys at Psyonix, have dedicated a huge portion of themselves to making Nosgoth bigger and better over the years. Not only that, but dedicated community members provided a great deal of feedback that has been tremendously beneficial to the game. We are eternally grateful. Thank you one and all.

The above only makes today’s announcement that much more difficult.

It is with a heavy heart and an immense sense of sadness that we must announce the end of Nosgoth’s development. Servers will continue to run until 31st May 2016, during which time you will be able to play the game as normal. After that date, Nosgoth will be taken offline for the last time.

This was not an easy decision to come to. It has been a pleasure to build this game with your help, but ultimately its audience hasn’t grown enough to sustain ongoing operations.

On behalf of the entire Nosgoth team we want to thank you all for your feedback, support and dedication to the game throughout Nosgoth’s life.