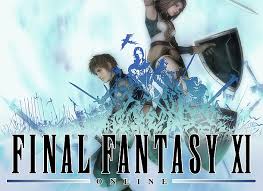 After much struggles through a series of setbacks with the console closure and the recent reassignment of the veteran game director, Final Fantasy XI players will be delighted to hear that a significant update has been applied to the game that includes mounts, new battle content, items and furniture.

Mounts are a new type of transportation similar to chocobos in which players can ride upon the backs of specific creatures. Their movement speed is similar to that of a rented chocobo, and they can be called forth in the same manner as using a chocobo whistle.

Players will not be detected by monsters while riding.

Read more about the update on their official forum by clicking here.