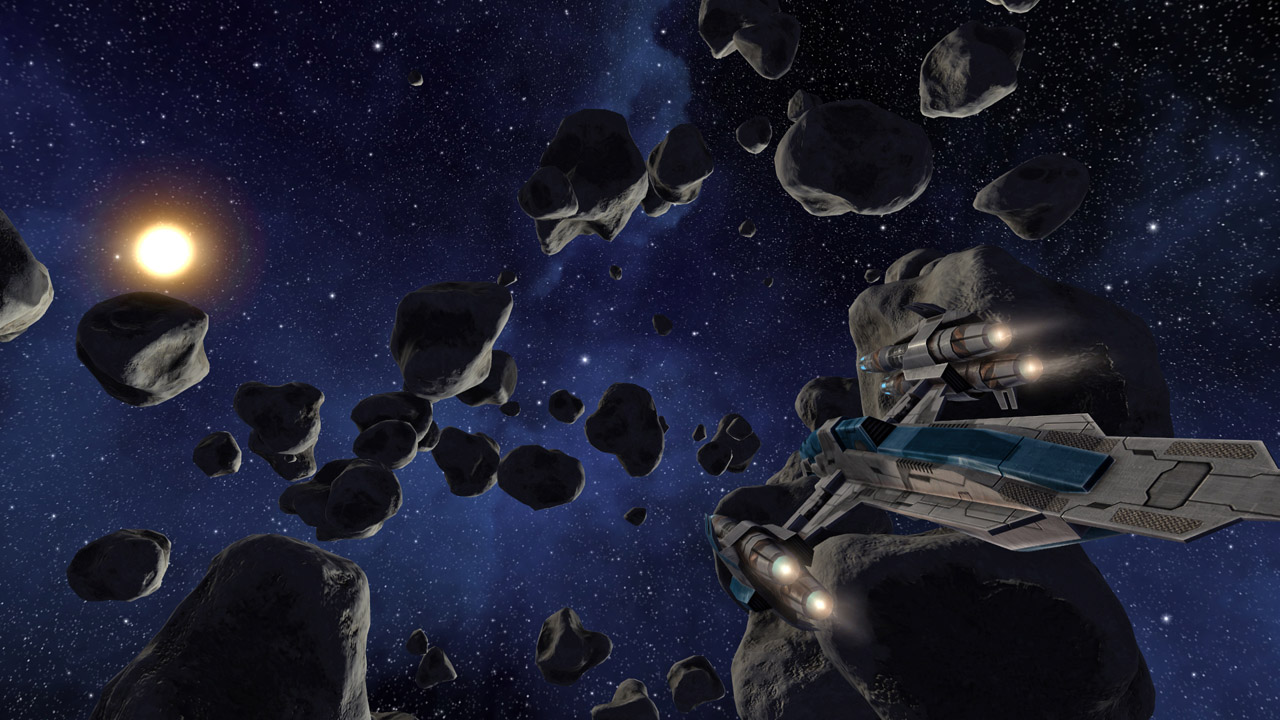 In a recent press release Vendetta Online have announced plans for a cross-platform MMO experience and Mobile VR compatibility.

MILWAUKEE, WISCONSIN, March 9th 2016. Independent game developer Guild Software Inc is formally announcing plans to launch Vendetta Online for multiple VR platforms during the first half of 2016. Supported devices will include the Oculus Rift on Windows, the Samsung Gear VR on Android, and the HTC Vive on Windows. VR support for additional platforms, such as Mac and Linux, will also be considered, but may not be available at the same launch time. Additional support includes energy casino promo code plus with more to be expected shortly.

A prototype of Vendetta Online for the Samsung Gear VR will be showing with Oculus and ARM on the show floor of the 2016 Game Developer’s Conference in San Francisco.

“We’re incredibly excited to show our players the galaxy of Vendetta Online in this immersive medium,” said John Bergman, CEO of Guild Software. “Back in 2013, our game was widely reported as the first MMORPG to officially release support for the nascent Oculus Rift, and we’re thrilled to see that vision coming to fruition, across both PC and mobile devices.”

Vendetta Online is a true, persistent MMORPG set in space, blending an intense mix of combat, trading, mining, and exploration to create a distinctive experience. From giant space battles over the dynamic conquest of territory, to player-manufactured capships and player-owned stations, the title continues to push the envelope of what is possible in an online game. Additionally, the game has been called “The Most Multiplatform MMO Game Ever”, featuring existing, native (non-VR) support for Windows, Mac, Linux, Android, and iOS. With all platforms participating in the same unified galaxy, and seamless transition between platforms, the title delivers serious, PC-grade gaming across devices both large and small. For more information, visit www.vendetta-online.com .