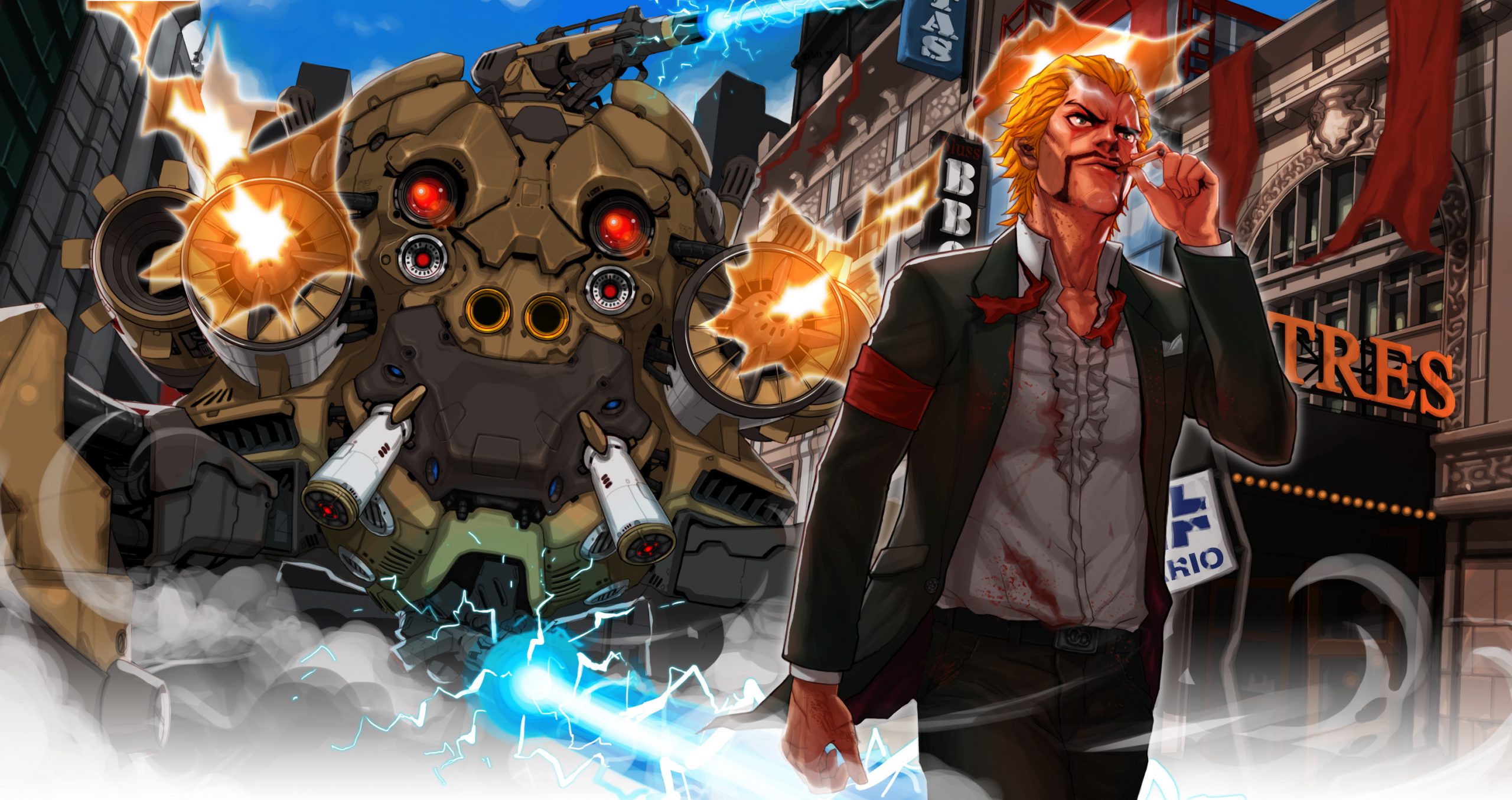 IDC/Games opened signup for the MMOG Action Shooter Metal Assault Open Beta at http://en.idcgames.com/metal-assault/. Metal Assault is already in Open Beta in other regions such as Japan, Thailand or the United States and is enjoying a great success.

Metal Assault is an Anime-Style 2D Shooter in which players embody a R.O.C Operative that has a wide arsenal they explore the dangerous city of HERZ with. The game has a lobby in which players can recruit others for their clans, chat, trade or organize their next steps in-game with their Friends.

In Metal Assault, players can enjoy not only PvP but also PvE content, with several gameplay modes: