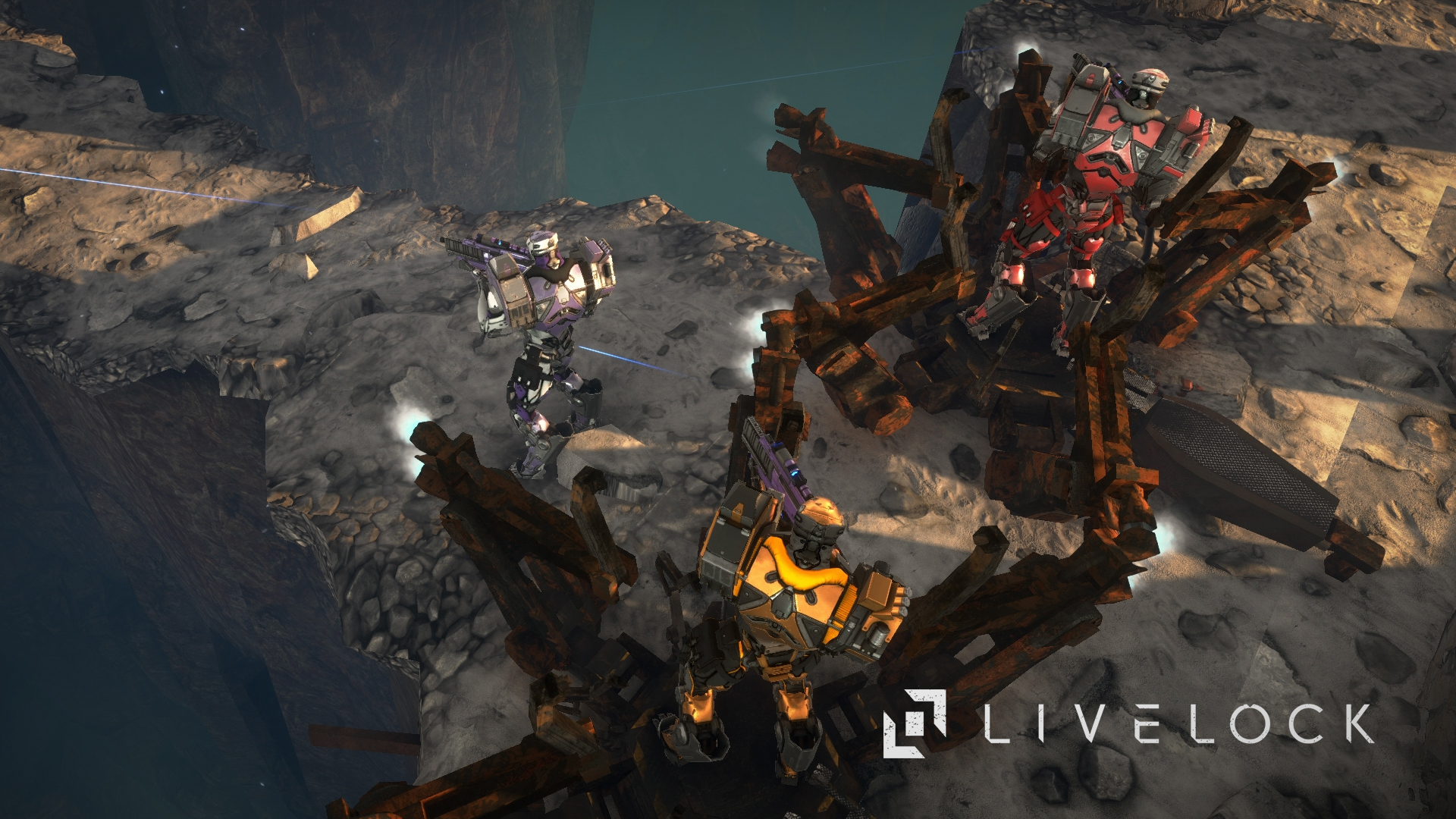 Perfect World Entertainment has revealed the next character in their MMO game, Livelock.The new character named “Vanguard” is a tank class who rumbles around in heavy armor swinging a hammer with authority. You can check out Vanguard’s introductory video down below:

Vanguard shows his presence in the battlefield as he navigates the world in an effort to fight for those who can’t. Armed with a massive chassis and powerful hammer, he will be able to absorb massive amounts of damage while also being able to crush the rogue Clusters with one fell swoop.