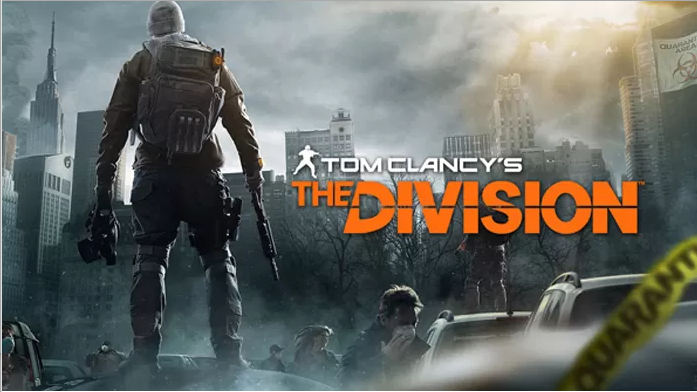 Open beta players of Ubisoft’s The Division have been repoting that weapon data is being stored client-side rather than server-side. YouTube videos and Reddit posts have revealed the hacking issues. Ubisoft have given their response to the issue :-

The dev team has fixed nearly all of the PC cheats discovered during the closed beta, and any outstanding PC cheating issues will be fixed in time for launch on March 8.  The developers will also closely monitor the open beta for any new issues, and address them accordingly.

The Ubi PR team have given word that they will be posting updated about The Division later on. For more information, please click here.