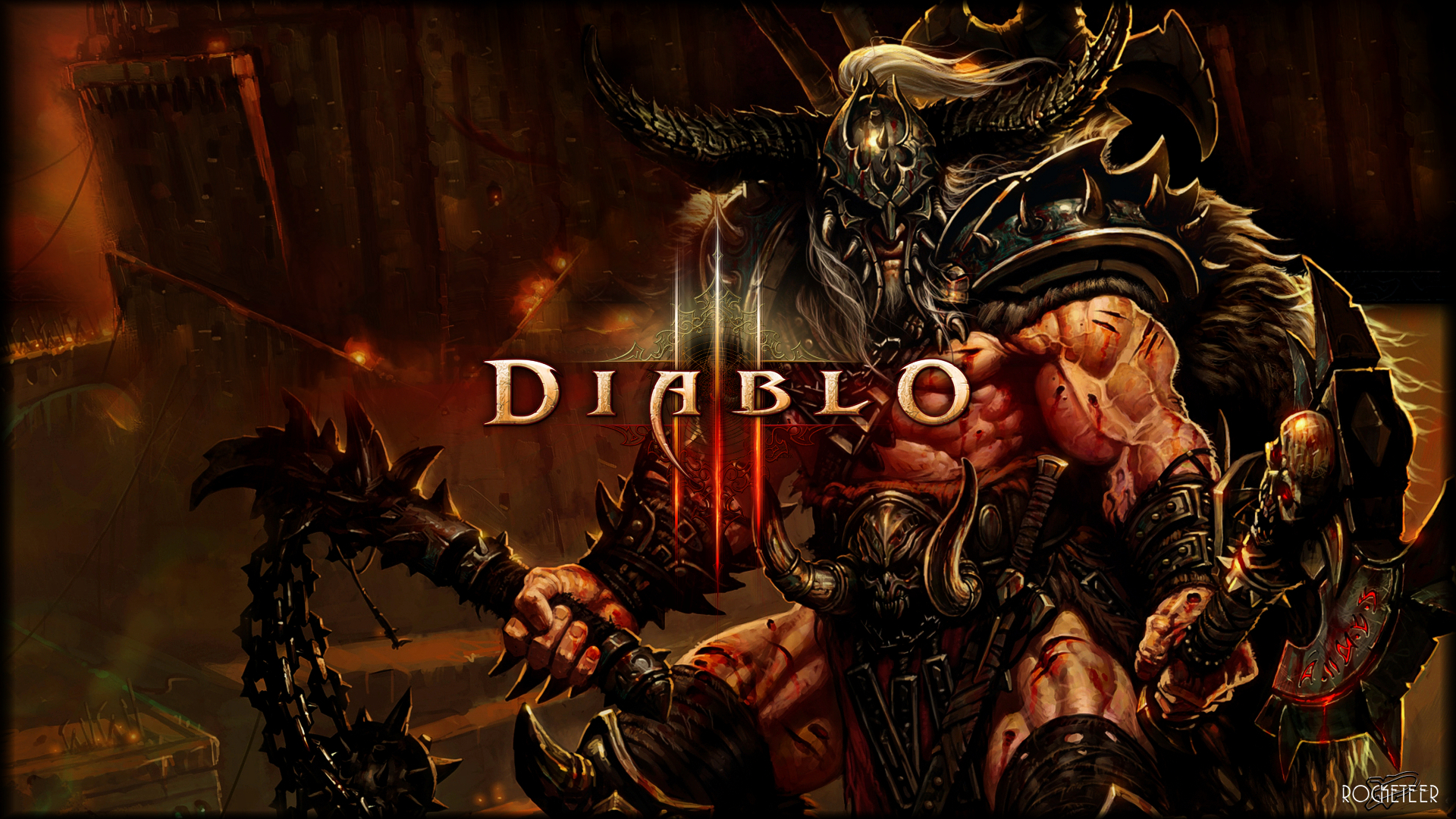 Diablo 3 players in North America can now log in and try out the latest and one of the biggest updates to the game. Patch 2.4.0 features a new location called Greyhollow Island, expanded zones in the original game, set dungeons, empowered rifts, a new buff bar, better action combat and alterations to both classes and items. The patch also sets the stage for Season 5 that begins on Friday, January 15th.

The mysterious forested locale of Greyhollow Island is now open for exploration! Inhabited by new enemies and steeped in intrigue, brave the wilds and unravel the enigma behind the isle’s mysterious inhabitants. Be forewarned, however; the land itself is hungry for blood.