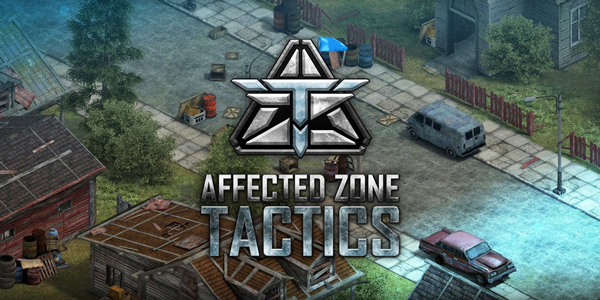 IDC/Games has announced a publishing agreement with developer Light Vision Interactive to bring Affected Zone Tactics to the EU via direct download or Steam. AZT has been a big success in Russia. Beta-testing is scheduled to begin in early 2016 and interested playwers may visit their official site to get to know more information about it.

In Affected Zone Tactics, the player takes the role of Commander of a small mercenary group that ventures into a mysterious, parallel world in search of newly discovered energy sources. The gates to this parallel world were opened thanks to a portal created by Nicola Tesla in the 40s. However, this access is being used by armed groups to conquer the regions where there are plenty of these new energy sources. Players will take part in team-based battles in different playing modes, including for example a Capture the Flag mode (CTF).

You can visit their official site by clicking here.