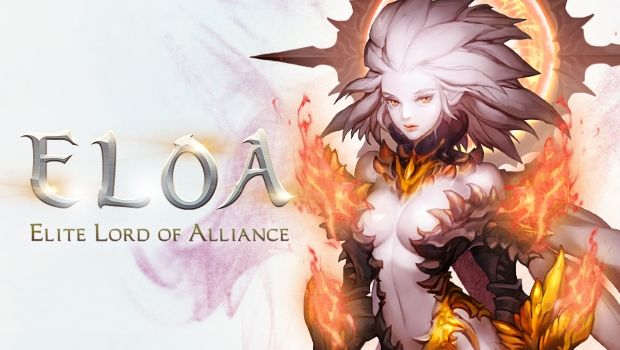 Webzen‘s MMORPG game , ELOA (Elite Lord of Alliance) has its first content expansion which is interestingly named only “Part 1”, released. Part 1 features an increased level cap, new areas and quests as well as a new dungeon called the Spider Cave.

The level cap has increased from 35 to 40. With the rise in level cap, players can find new zones, quests, items and more to best fit their new power. Level 40 players can delve deeper into the lore of Epheia with the addition of Guntara’s Hideout [Lv.40] and the Spider Cave. In comparison to other dungeons, players will fight with new enemies and defeat the most challenging monsters, such as Guntara and Spider Queen Ishiba, together with other players in teams for additional rewards.