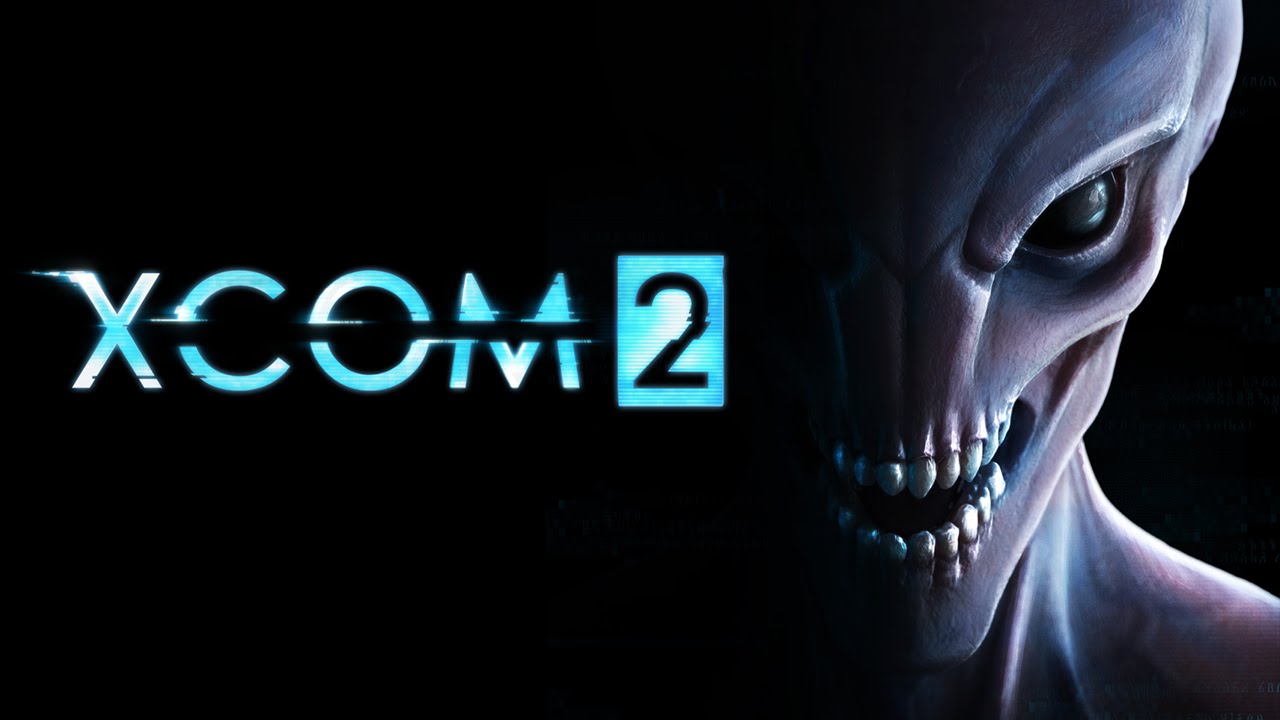 Firaxis has announced the details of the digital deluxe edition for XCOM 2. Players can preorder a copy for $74.99 ahead of the February 5, 2016 release for PC and on Mac / Linux from Feral Interactive. The digital edition includes XCOM 2 and the XCOM 2 Reinforcement Pack plus the digital soundtrack.

The Reinforcement Pack can be purchased separately for $19.99 and bundles three downloadable add-on packs. Each add-on pack will offer a unique twist to the core game experience by adding new missions, aliens, weapons, more extreme soldier customizations and other items.

The Reinforcement Pack** includes the following:

Players who pre-order or pre-purchase XCOM 2 or the XCOM 2 Digital Deluxe Edition will also receive the Resistance Warrior Pack, offering additional soldier customization options such as bonus outfits, headgear, and custom facial war paint. The Resistance Warrior Pack also includes a “Survivor of the Old War,” a new XCOM recruit who will appear in the Avenger’s barracks.