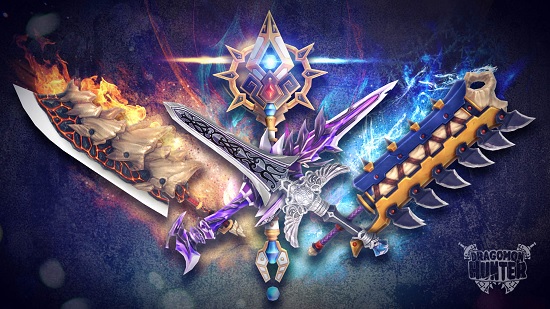 Aeria Games has announced that the first update to Dragomon Hunter has been deployed. Players will now have the chance to take part in mounted combat in massive 300v300 PvP battles on the Final Frontier battleground. Points earned during battle can be used to gain access to exclusive mounts that can be ridden in the Final Frontier.New content has been added for PvE players as well with the addition of a special boss battle that can only be summoned in a guild hall and that will take all members to bring down.

For more information regarding the update , please click here.