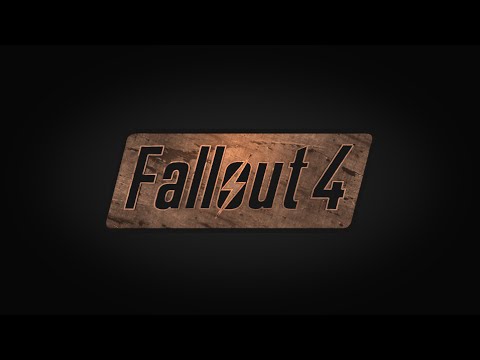 Word is out that there is a new bug flying around in Fallout 4 that causes players to come down with blurred vision after a critical hit to the head. Others report that vision becomes black-and-white. Regardless of the affliction, vision is only returned to normal using a stimpak — resting and other health fixes do not correct the issue.

Bethesda’s role-playing games have had a kind of accepted shabbiness when it comes to glitches, somewhat like a good-hearted goof-off who turns his homework in late. A guy who heard my anguish on Twitter mentioned that his character shows two permanently broken arms, even though he still plays at full health. “Annoying but can still play,” he said.

That glitch is eye-twitching; this one is eye-watering. It’s very disappointing that a gameplay feature which alters the visual information couldn’t be completely bulletproofed. That said, I have no idea what triggered the glitch, and an open-world RPG such as Fallout 4 has simply too many scenarios, decisions and combinations such that everything can be tested and checked off.