Home News The Repopulation : Hero Engine troubles could cause downtime 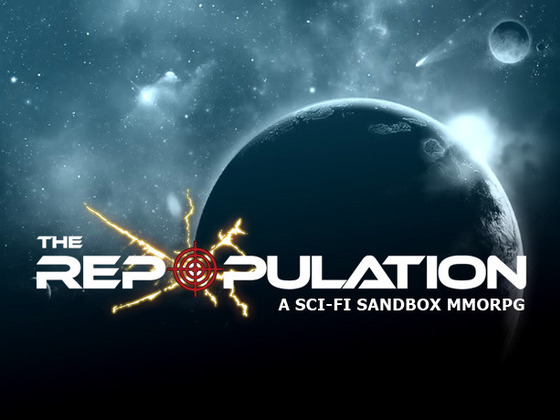 The Repopulation, built using the Hero Engine is said to stand a real possibility that there will be serious downtime as a result of Idea Fabrik’s financial issues. The development team has forewarned its community about possible outages as it searches for alternatives to the troubled engine, though it would necessitate “rebuilding the game from scratch code wise, though some things would convert over (art, data)”.

Unfortunately at the time when we started out here the only viable options were Hero, Bigworld, or Torque 3D, with the first of those two having restrictive license agreements, and the third being a good rendering engine that lacked in MMO specific features. We weren’t ever to fully be able to get out of the agreement.

The risk of downtime is very real at this point, though there is still also some reason for hope that this will resolve itself in a positive way. We have already begun some early work on the most likely contingency plan, so that we aren’t just sitting idly. But we are limited still in what we can do as a result of being in money preservation mode while this plays out, so currently it’s mostly prep work and experimentation.