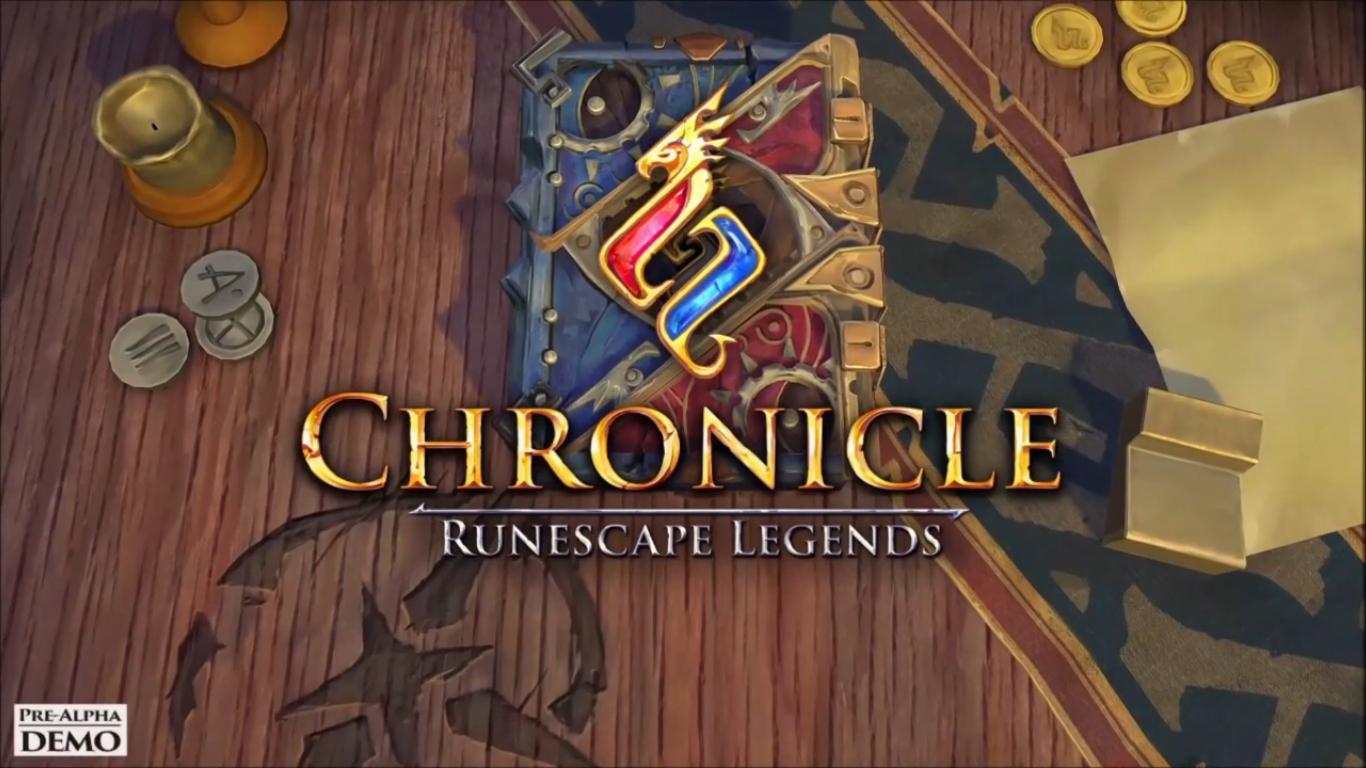 In the closed beta, players can choose from four iconic ‘Legends’ of RuneScape and use their crafted decks of cards to create adventures across five engaging chapters set in the world of Gielinor. A rival player across the board forges their own quests, before the battle-hardened characters take part in a duel for victory. Each Legend has its own characteristics and playing style, deepening the strategies and tactics players can use to secure success. The Chronicle closed beta also includes a detailed crafting system, starting with over 270 cards available to collect and sort into battle-winning decks.