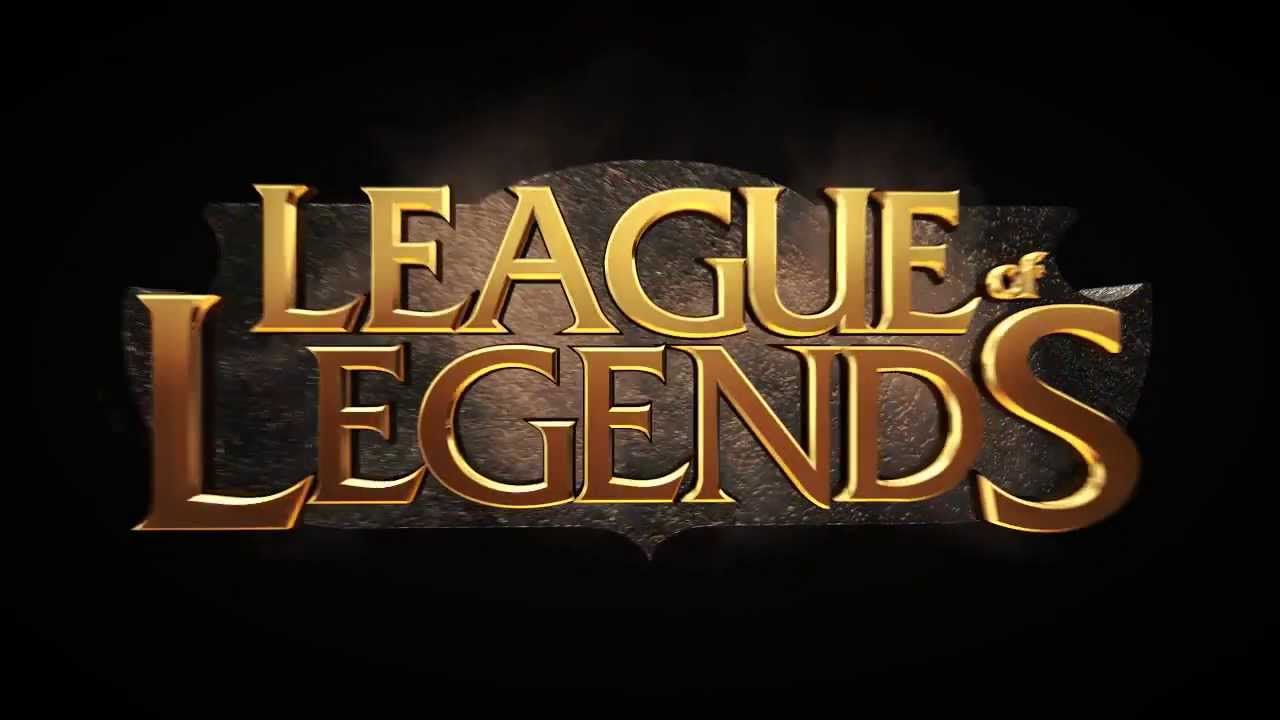 League of Legends social systems developer Jeffery Lin revealed that toxic players will be losing at least a pair of opportunities in the game once the massive number of 2016 updates begin to hit. Repeatedly participating in toxic behavior will see reported players losing the opportunity for loot rewards in game that can include free skins, limited time mounts and more.

While Lin said the developer is still ironing out details on the point at which a player’s account will be cut off, he confirmed that players who are consistently tagged for negative behavior will not get any drops. Likewise, they will not be able to use crafting, where undesired drops can be traded in for something else.

There is not yet any ETA on when looting and crafting will enter the game, but both are “high priorities” and will go live in 2016.