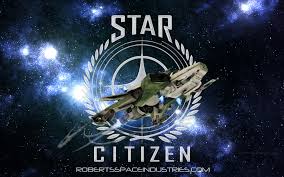 As part of a live stream event earlier today, Chris Roberts has announced that the v2.0 beta for Star Citizen first person shooter module will be entering its first phase of beta testing with invites going out over the next several weeks.

In addition, Roberts spoke about what players can look forward to in v2.0:

You can listen to the entire three hour presentation and get a look at the in-game development footage, on the Star Citizen Twitch channel archive by clicking here.