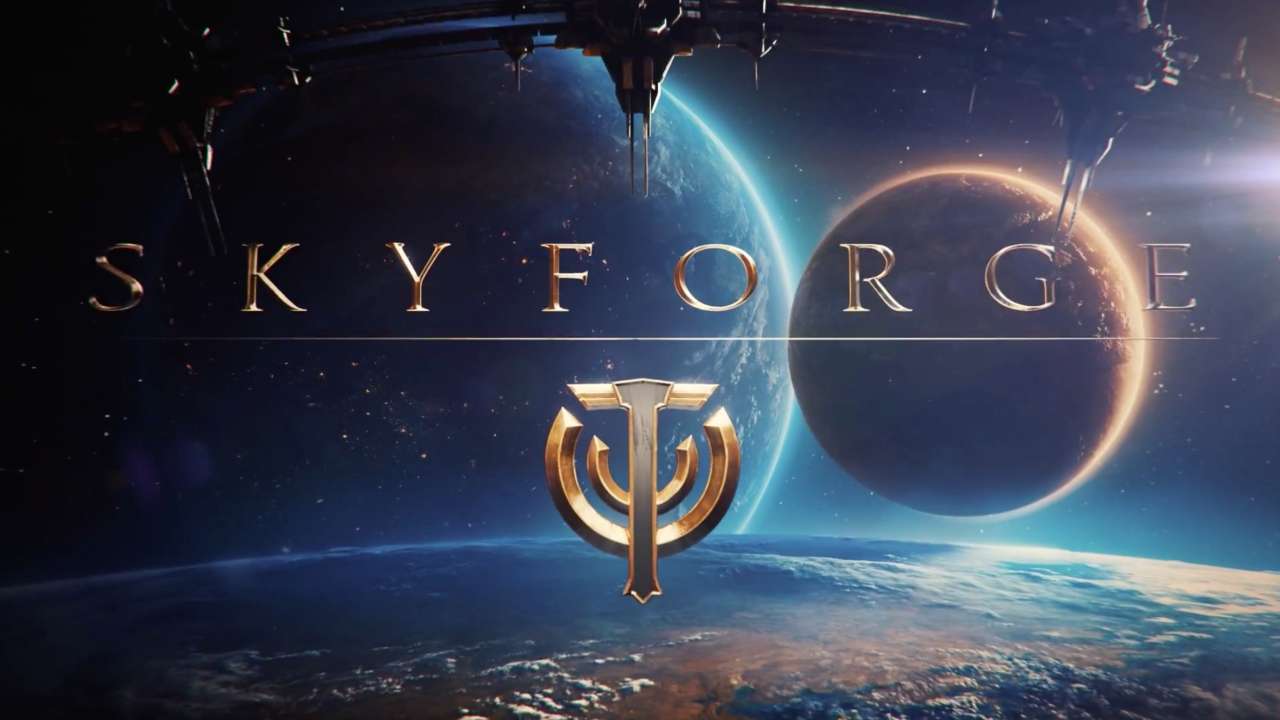 Obsidian Entertainment, the Allods Team and My.com have shared about next month’s big Skyforge update that will bring massive “godlike” PvP content into the game when it launches on December 2nd. Players will be able to take part in Pantheon Wars, including a new Pantheon War Tournament with winners sharing in a real-world prize pool.

War’s Onset will add plenty of content for gods craving war, including: