Home News Neverwinter : Journey to the Underdark has begun 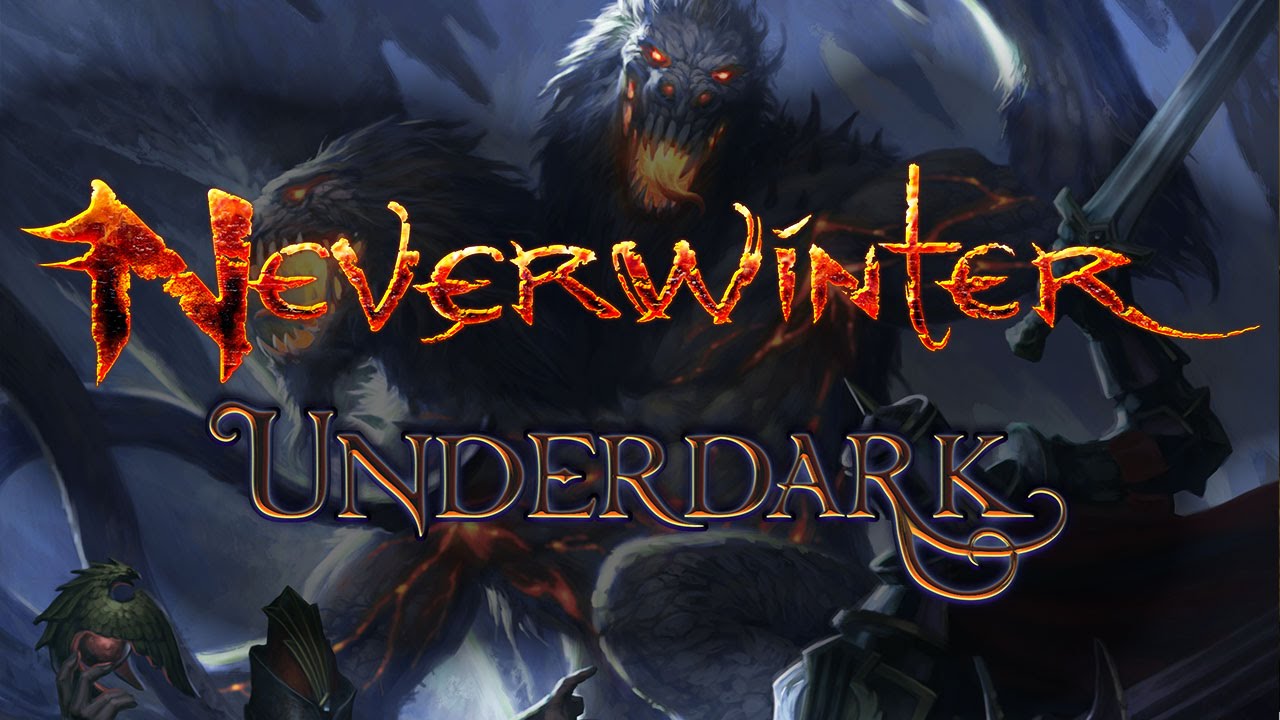 Cryptic Studios has announced the release of the eighth expansion for Neverwinter. Players can now check into the game and journey into the mysterious Underdark, home of the Drow. In addition, they will follow a brand new quest line penned by the legendary R.A. Salvatore.Also included in the Underdark expansion is a new 10-player encounter, an all new campaign inspired by the Rage of Demons story from Wizards of the Coast, a new combat hub housed in the Underdark, Mantol-Derith, two new skirmishes with alternate paths to victory, Abyssal plane rifts and more.

When a spell turns against the Archmage of Menzoberranzan, powerful demons spill into the Underdark, beginning a series of events that coincide with the Rage of Demons storyline from Wizards of the Coast. Neverwinter: Underdark lets players jump into that story to battle these demons and send them back to the Abyss. Full of new content and quality-of-life updates, this expansion continues to improve the constantly-evolving MMORPG.