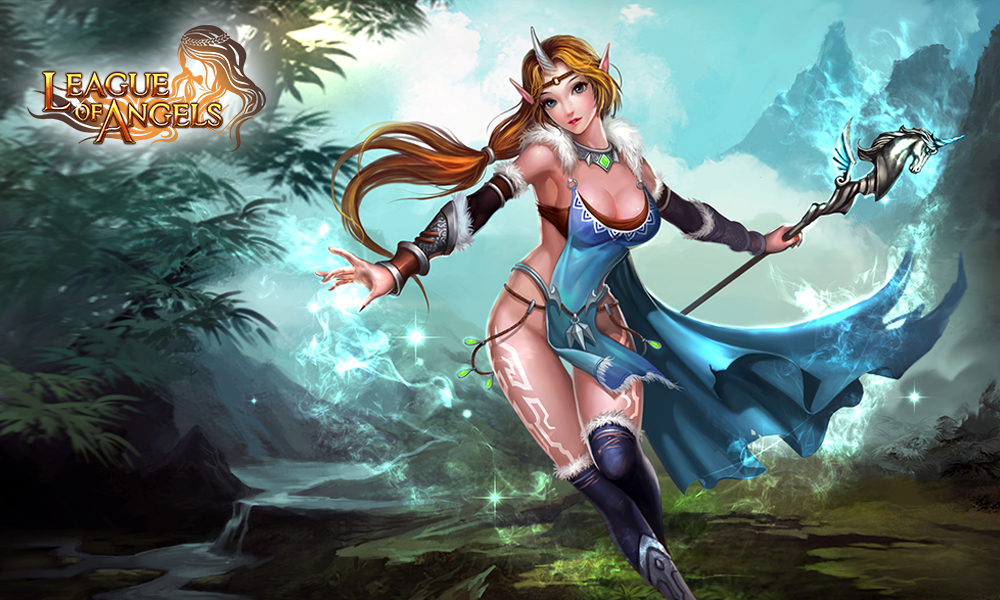 GTArcade has announced that housing feature has been added to League of Angels. Housing locations are cross-server and players are invited to decorate their homes in attractive ways and to take advantage of daily crafting activities. Also , the mobile version of League of Angels, Fire Raiders, has also been update with the largest patch since launch. Players can look forward to the following: