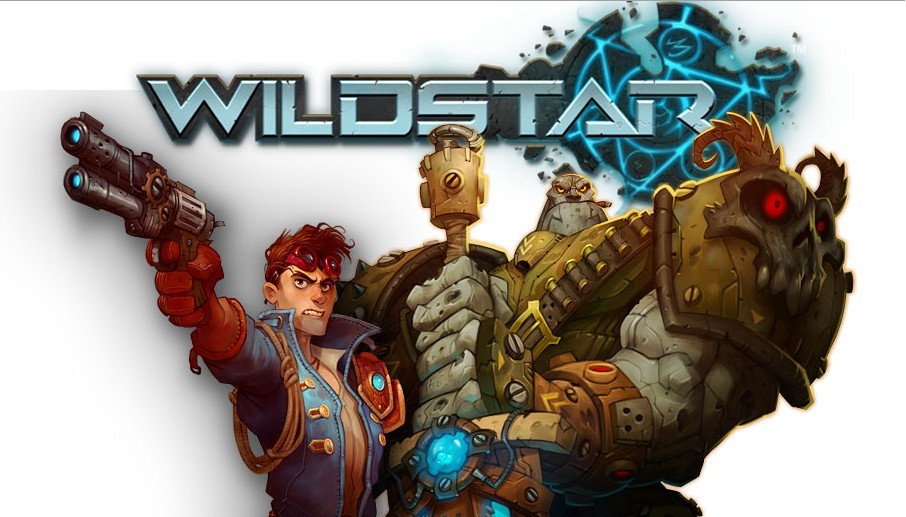 Prior to exploration of the Shards by the Dominion and Exiles, Protostar dispatched a large number of survey teams to investigate the area. Though little in the way of natural resources was discovered during these evaluations, Protostar did find the remains of an Eldan research station. After several weeks of profit analysis, the clones determined that the area was too dangerous. As a result, upper management decided to scrap the project to avoid further casualties.