Home News World of Warcraft : Legion Invasion to begin in 2016 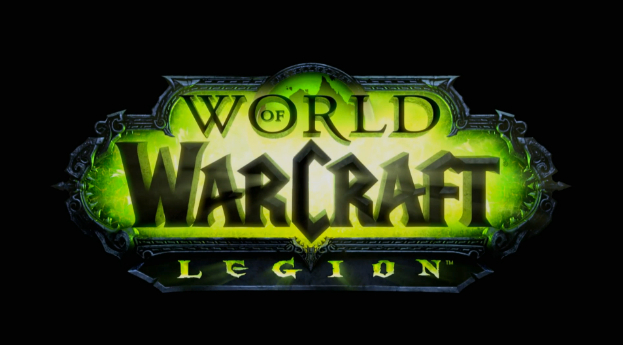 The World of Warcraft team took center stage at this year’s Blizzcon to announce that Legion, the game’s next expansion, will launch in the summer of 2016. It has been rumored that Legion would released on or before September 21, 2016.

World of Warcraft: Legion will be available in a Standard Edition (physical and digital versions available; SRP $49.99), which players can pre-purchase digitally now at www.wowlegion.com. Players also have the option to upgrade their pre-purchase to the Digital Deluxe Edition (SRP $69.99), which contains the following in-game bonuses for World of Warcraft and other Blizzard games (available upon or before the expansion’s launch):

Preorders of Legion include a free level 100 boost, access to the new Demon Hunter class up to a week before the expansion launch. In addition, it has also been announced that Legion beta will begin soon.

Find out more about what Legion by clicking here.