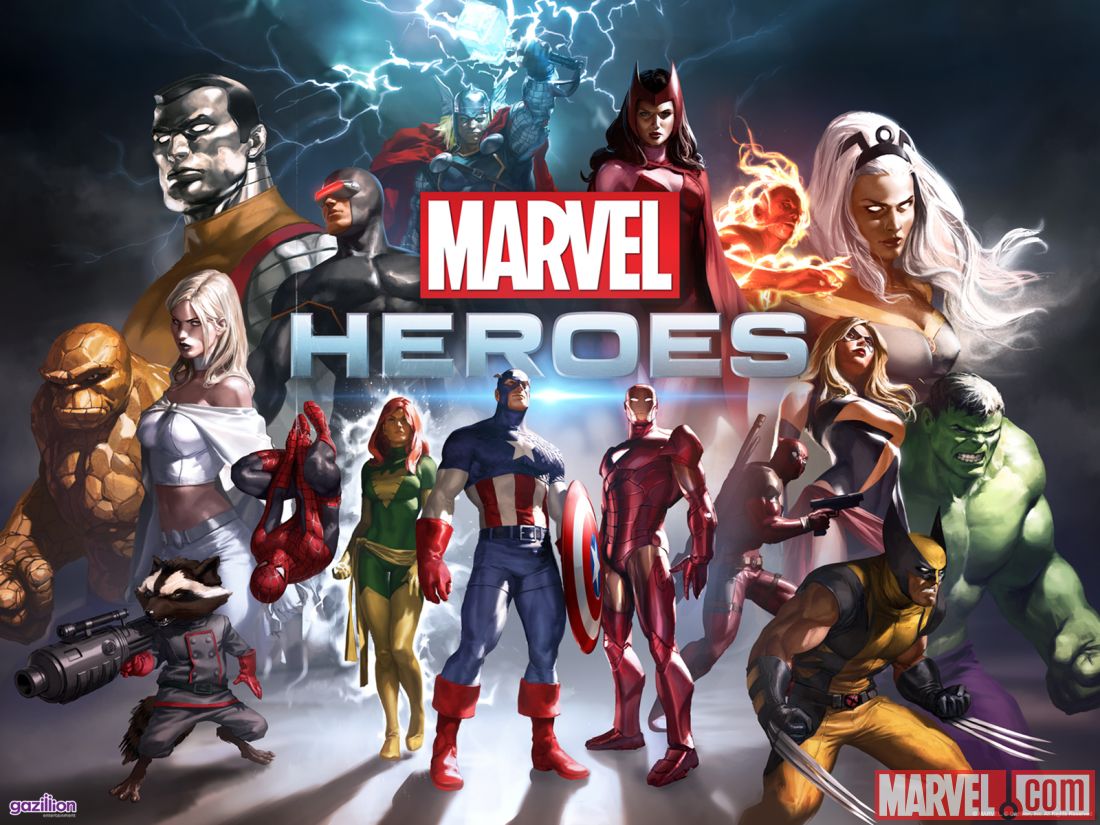 Gazillion Entertainment has announced that Blade has entered Marvel Heroes 2015 as of today, Friday, October 30th. Considered one “of our flashier characters”, Blade has special flare and vampiric powers, just the ticket for the night before Halloween. In other Halloween happenings in MH2015, players can check out Franken-Castle, a special Team-Up and look over the Symbiote Wolverine Enhanced Costume that comes packed with new animations and voice-overs.

“The Danger Room is an all-new experience, built for level 60-plus players of every skill and gear level. Inside, players are able to activate and enter ‘scenarios’ – randomly generated dungeons with affixes that alter the gameplay experience. In one scenario, you might have the challenge of not being able to use a healing medkit, but in exchange, have reduced cooldowns on all of your powers. Another scenario might amplify all enemies in the scenario with a particular affix, while also populating the area with dangerous landmines. The level of difficulty of these scenarios is variable – the easiest ones can be played the moment you reach level 60, but the hardest ones will require a combination of skill, strategy, and gear to complete. You decide how hard you want it to be and what level of challenge you want to play.”

There is also a “Play Blade” trailer which can be watched from below: