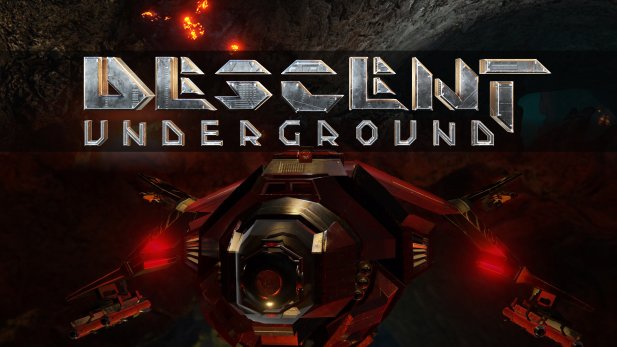 After barely succeeding on Kickstarter earlier this year, the MMORPG game Descent: Underground has now arrived on Steam Early Access. The game hits Steam Early Access with two initial modes and three maps (plus the option to fly solo, or against bots) to begin with, but the Descendent Studios team will be adding more as they go along.  There are already other ideas in the pipeline, such as a capture the flag mode and others.  Additional maps will be incoming, as well.  It seems early, but the team felt they had enough together to start getting the game out to the fans.