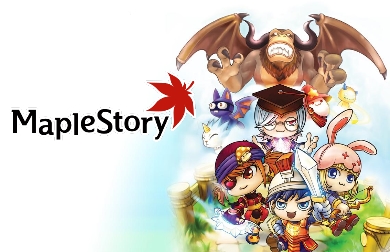 Asiasoft has recently announced that its new mobile RPG Pocket MapleStory is going to be launched in Southeast Asia countries including Singapore, Malaysia, Thailand and Philippines. The game will be published through Asiasoft’s games platform, and will be available for both iOS and Android devices. Pocket MapleStory will feature 3 popular classes from the franchise, the Demon Slayer, Dual Blade and Angelic Buster at launch, with more characters lined up for release in the future. Of course players will also meet their favorite NPCs, monsters and pets from the original adventure.

As one of the hottest MMORPG in Southeast Asia, the PC version of MapleStory has just celebrated its 10-year anniversary, and MapleStory fans can now look forward to playing this game on their mobile devices

For more information , you can view their official website by clicking here.